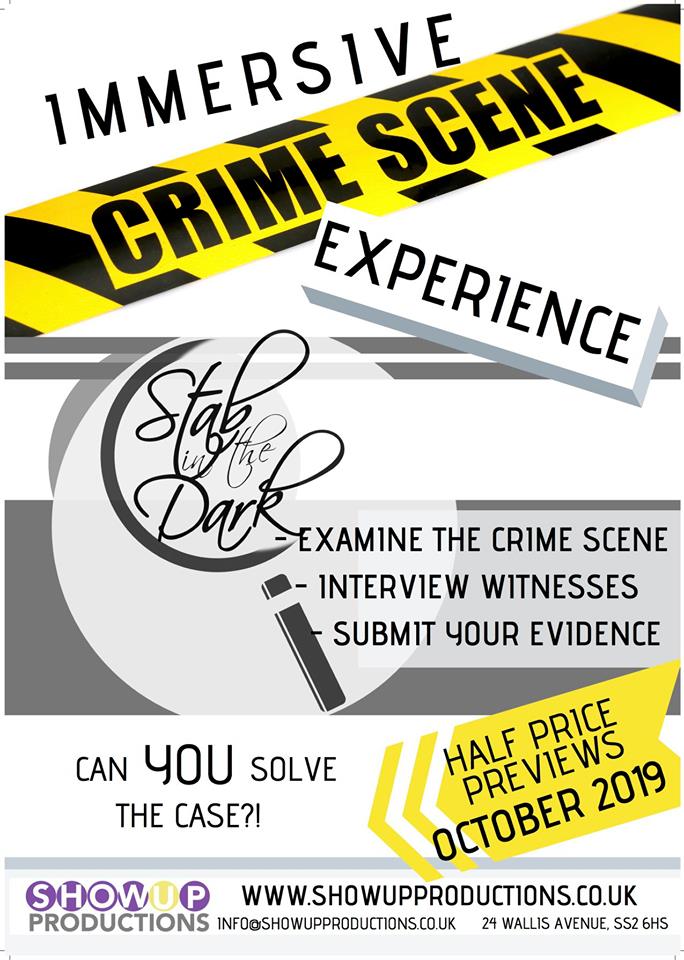 It is always important to keep up with the latest trends in any industry and in recent years the entertainments world had been taken over by Escape Rooms.

If you don’t know what an escape room is basically where have you been?  There are hundreds, if not thousands of these up and down the country.

The trend began in the Japan and the concept is simple: get “locked” in a room must solve a series of puzzles to escape.

These come in all shapes and sizes, at a variety of prices and in any possible theme imaginable!  Great for team building activities or just fun nights out with a group of mates they are generally popular little money spinners!

So, what happens when you take these to the next level?

From 1st October 2019 Show Up Productions will be launching the previews of their ‘Immersive Crime Scene Experience: Stab in the Dark’

Young Essex based entrepreneur Rachel Dingle has taken the concept of the escape room and turned it on its head:

It’s 1995. There has been a murder in a prestigious fashion store. You have been called in by the local police to help the investigation.

Spend an hour in the crime scene looking for clues and collecting evidence.

Take your findings to the police station where you can submit evidence for forensic analysis, speak to witnesses, and eliminate possible suspects.

Can you solve the case?!

This isn’t about speed.  It is experimenting with the concept that guests are specialist detectives brought into investigate and solve a murder with live, talented, multirole-playing actors to assist you on your journey.

This is a completely immersive, interactive event but, more to the point, by playing on the ever growing and continually popular Escape Room market Rachel has developed a completely unique theatrical experience.

If you’re in the Southend-on-Sea area go and check it out!  This is one not to be missed! Get your tickets HERE.

But could your company jump onboard the Escape Room train?

There are loads of ways you could play with the general concept of the Escape Room that would encourage a new audience to get involved with your arts organisation so put those thinking caps on.

Not only do these not have to break the bank but they could also be great money spinners and raise your profile:

And this is only spin offs for escape rooms!  Every week brings a new fashion, so keep your finger on the pulse when it comes to the latest trends and think about how you could use these in your organisation! 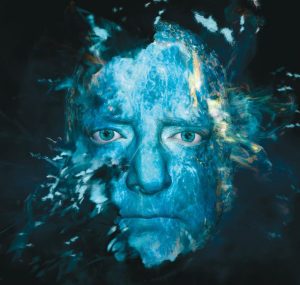 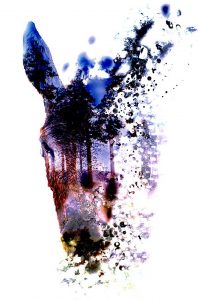