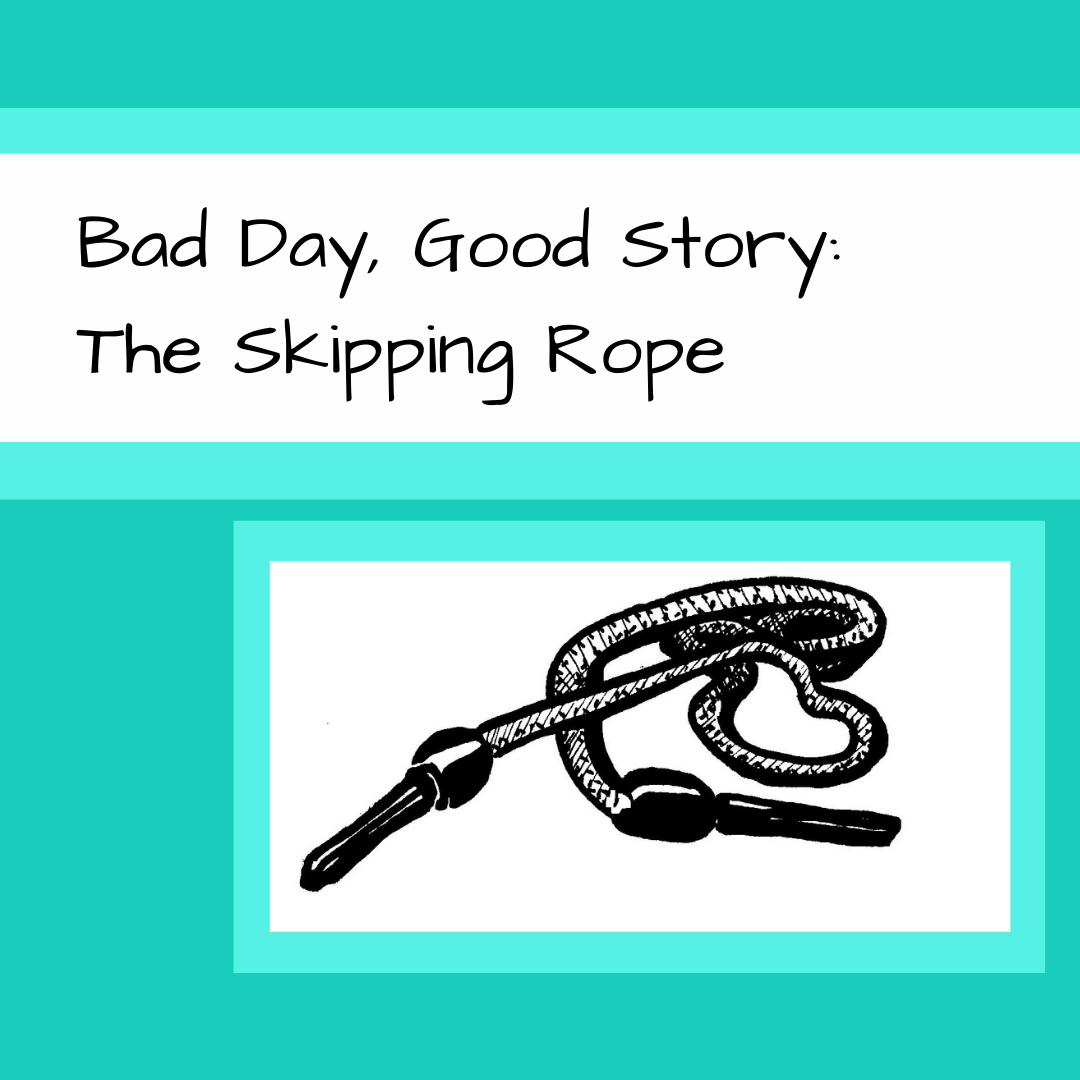 ‘A smooth race never made a skilful racer’ – Nascar Racing

This tale is truly on a par with the mighty Shakespeare.  My pen is my sword. 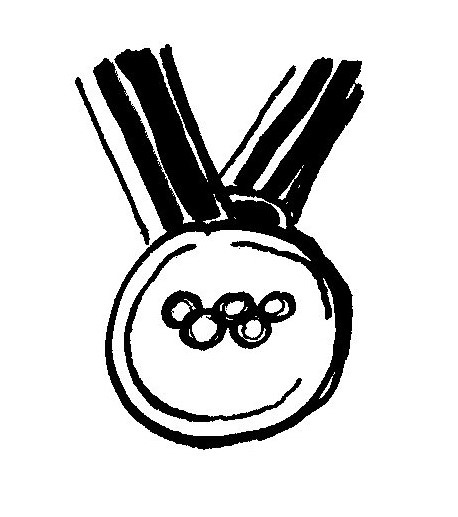 Why?  Well, I can pretty much guarantee had this incident not occurred I would (almost definitely) be an Olympic Athlete by now running alongside Hussain Bolt, probably faster, having been the only female ever to compete with the men.  I would have at least twenty gold medals hanging around my super strong neck.

But alas, this dream was not meant to be.  It was shattered a long time ago on a cold spring day in 1994.

It was lunchtime, our time, a time to let our imaginations run away with us.  We could be anything we wanted.

Do you remember those times?  Where running was an enjoyable activity performed for fun?  We could run for hours and hours and never tire or bore!  They seem so far away now I’m a little bit podgy and a lottle bit unfit – but whatever, if I ever find myself being chased by a bear I only need to be faster than the slowest person in the group, right…

I couldn’t believe it!  Me, the lowly Ruth West had been challenged by Tia Maloney, widely renowned as the fastest girl in the infants!

She summoned an audience for what was bound to be a spectacular event.  The rules were simple.  First to the wall and back would be the winner.  Two of her minions came forward, each one carrying the end of a skipping rope.  This would be our finish line.  There was just one thing I noticed.  One tiny, insurmountable detail that I picked up on.  Just prior to our finish line position lay a rogue skipping rope which was directly in our path. 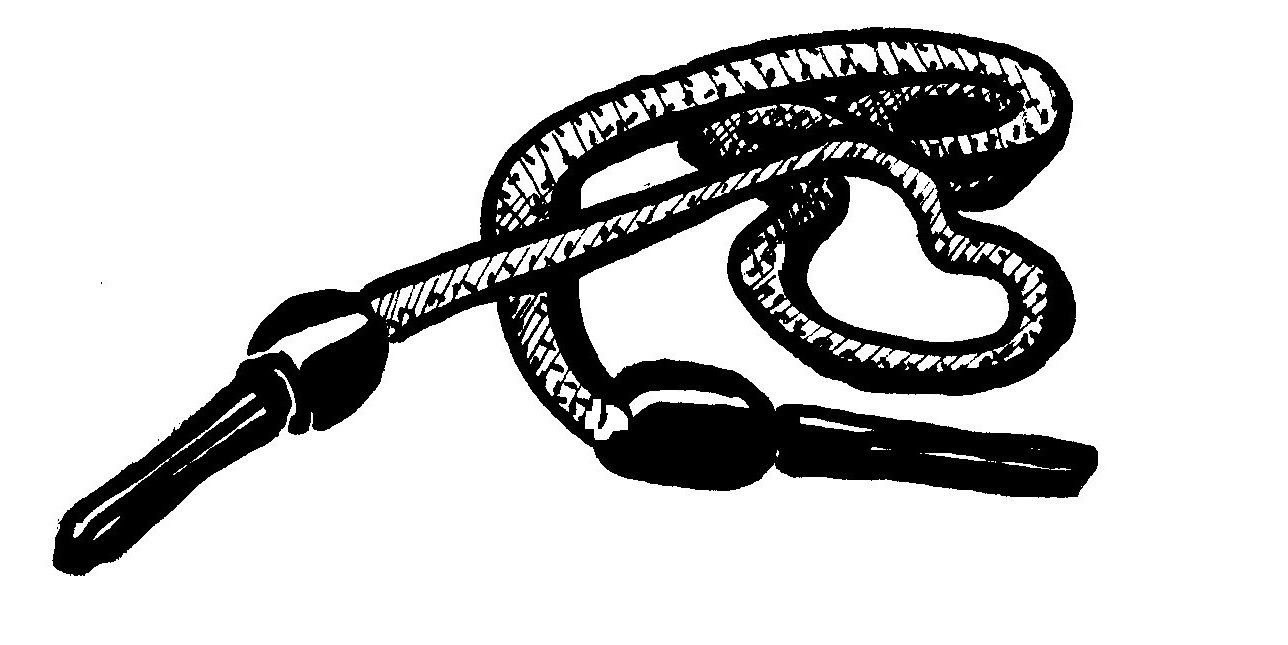 ‘Someone might trip over that’ I thought.  I looked at the raucous crowd leaping in anticipation.  This was no time to raise a concern.  ‘Meh, they probably won’t.’

And we were off!  I leapt out the starting blocks flinging myself forward.  I thought I’d been fast, but Tia was faster.  I looked up to see her pulling away.  Had I tired myself with all the running I had done already done that day?  No!  Focus!  This wasn’t a time for doubts.

I pushed onwards and as I approached the wall, the halfway point, I was gaining on her.  I kicked off for the return across the playground: Harder, better, faster, stronger.  I was level now.  Thrusters on maximum I pulled ahead gaining more with every step.  The finish line was so close now I could taste it.  If I just reached out…

I hit the floor mere metres from the finish line.  I gazed around I saw Tia run past, arms raised above her head, victorious.  She had won.

But how could this have happened!  I was so close, what could have stopped me?  I looked down at my grazed knees and just beyond I saw it.  The Rogue Skipping Rope, that traitor!!!

Only after Tia had been crowned champion did the faithful followers flock around me to see if I was ok.

I couldn’t get up.

My mum came to pick me up.  She carried me from the car into the house and plonked me on the sofa.  I refused to walk.  I was in agony.  Mum was getting increasingly angry with me.  Apparently, it was just a graze and I wasn’t even trying.  She set me a (in hindsight) cruel challenge, placing Smarties around the room, instructing me to walk to collect them.  I tried!  I really did.  But I couldn’t put any weight on my foot.  I just about managed to hop to the first one and eat it, but I was too exhausted to carry on.  I sat on the floor and cried.

My mother must have thought ‘SHIT!  She’s not even going to get chocolate!  There must be something seriously wrong here’.  She scooped me up in her arms and rushed me to the Surgery.

“But I’d go to the hospital just to check.”

Dad met us in A&E where the Doctor said “Hmm, it’s definitely not broken.”

“But I’d go to the X-ray department just to check.”

A couple of hours and a full leg cast later it transpired that it was, in fact, one of the worst breaks you can get.  It had split diagonally in two and shifted out of place.  I was in a wheelchair for three weeks and on a zimmer frame for three more.

Six weeks out of training was too long.  My hopes of Olympic Glory disappeared.  I knew it was nothing more than pipe dreams now, evaporating like steam from a kettle.  All those moments lost in time, like tears in rain.