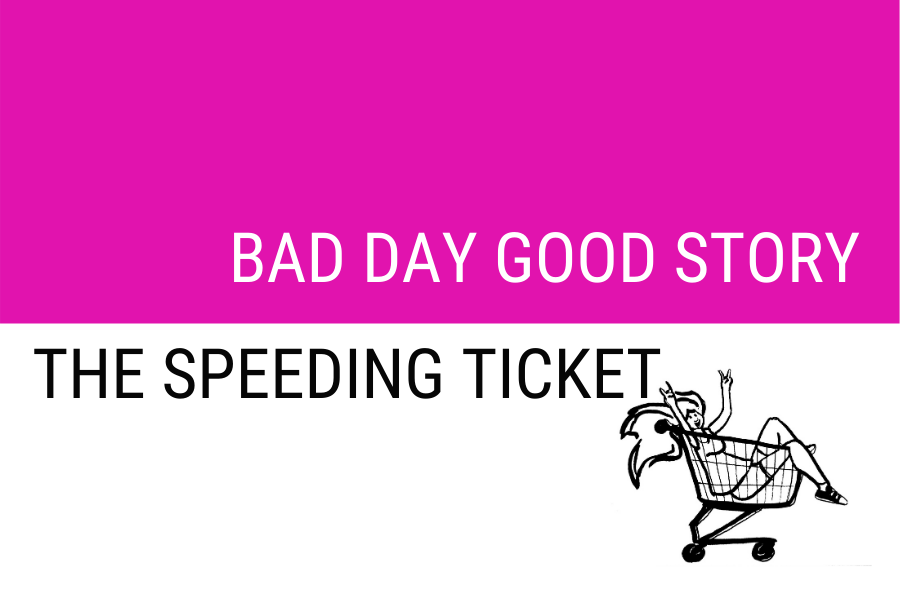 “Drive fast on empty streets with nothing in mind except falling in love and not getting arrested.” – Hunter S. Thompson 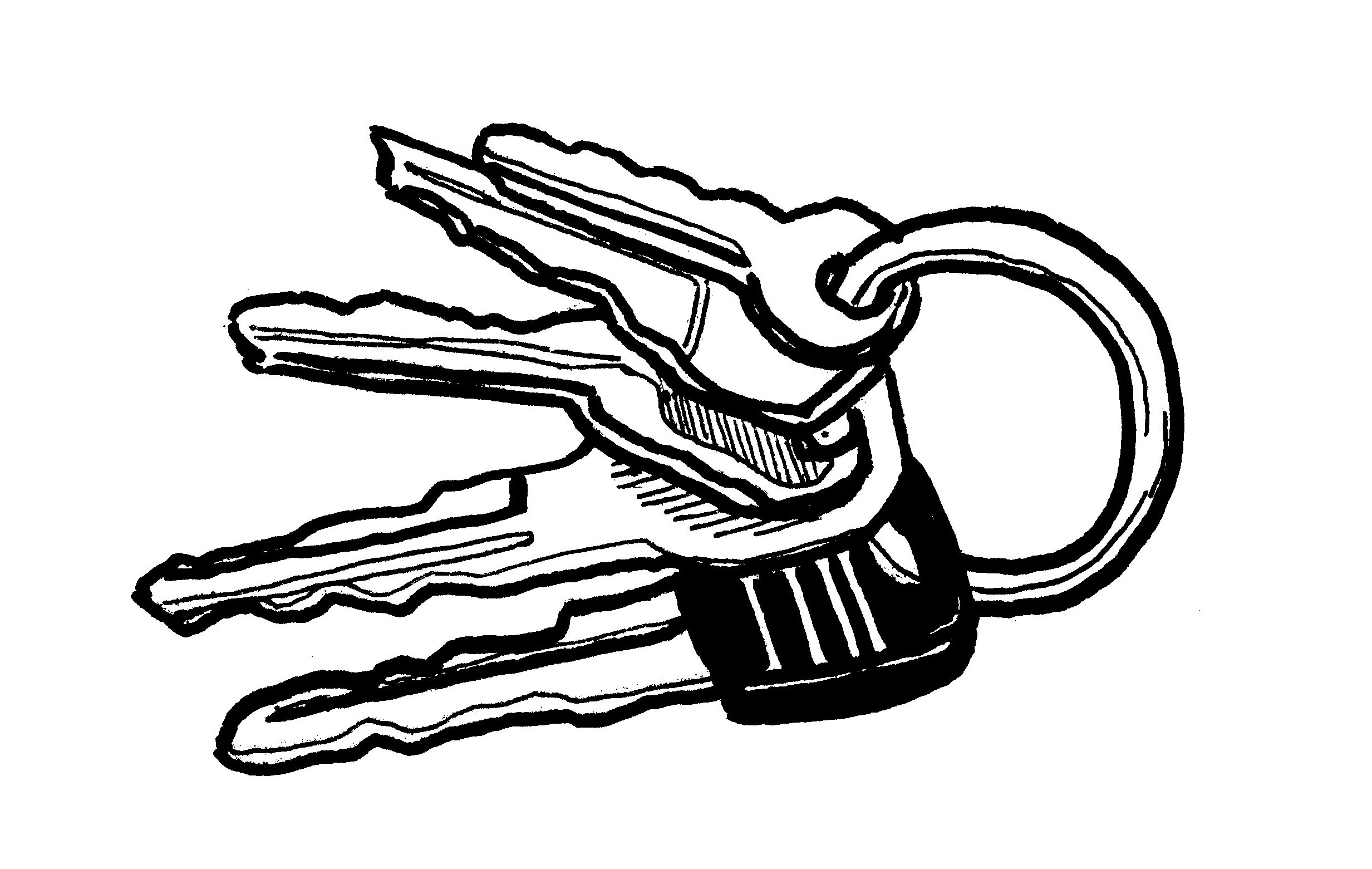 I was running late!  I grabbed my keys, jumped in my car and floored it, pedal to the metal. 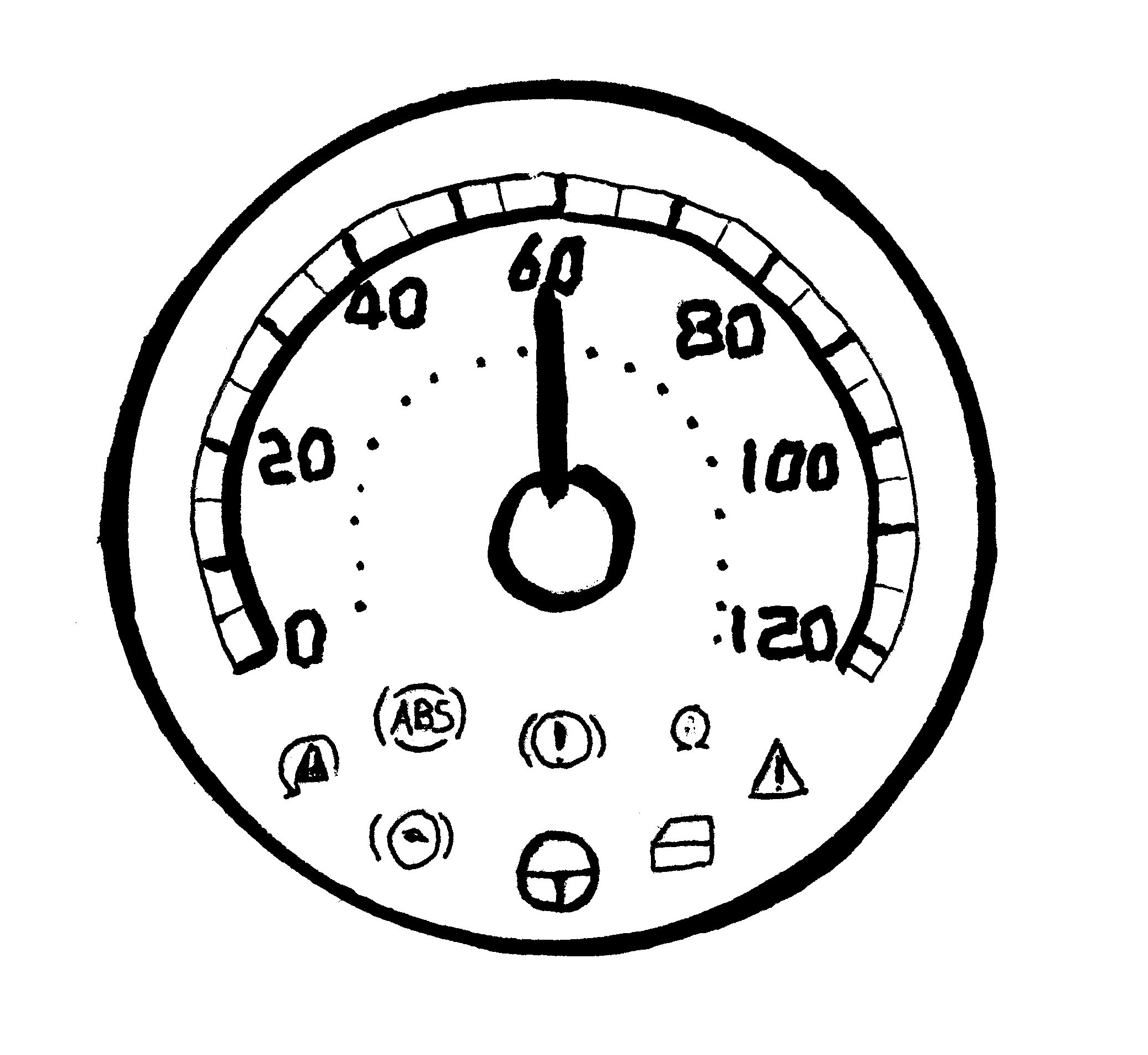 I had recently upgraded my vehicle.  My old and first car, Lisbeth the Green Nissan Micra, had croaked her last.  I was freelancing at the time and had a week to find a new set of wheels.  This led me to a slightly panic bought Fiat Punto.  It is, in short, the worst car I have ever owned but at this point in time, I hadn’t noticed.  I had a new love: Hans Hoofington the 3rd or Howard for short.  Unlike my Nissan Micra, Howard could accelerate.  His 1.2-litre engine had blown me away.  I could now go from 0-60 in 30 seconds (as opposed to the 10 minutes it used to take).  The novelty had not yet worn off.

Another added bonus? Howard was bright yellow, very easy to find in a car park.

I was only half a mile from my house when I saw the police officer.  At first, I thought he was waving me around some sort of crash.  That was until I saw the speed gun in his hand.

I slowed down and wound down my window. (Electric by the way.  Just another life-changing feature.  No more back-breaking winding for me)

“Could you read what it says here?” he asked, showing me the screen on the speed gun.  He was stern and cold, like Liam Neeson I was sure he would show no mercy. 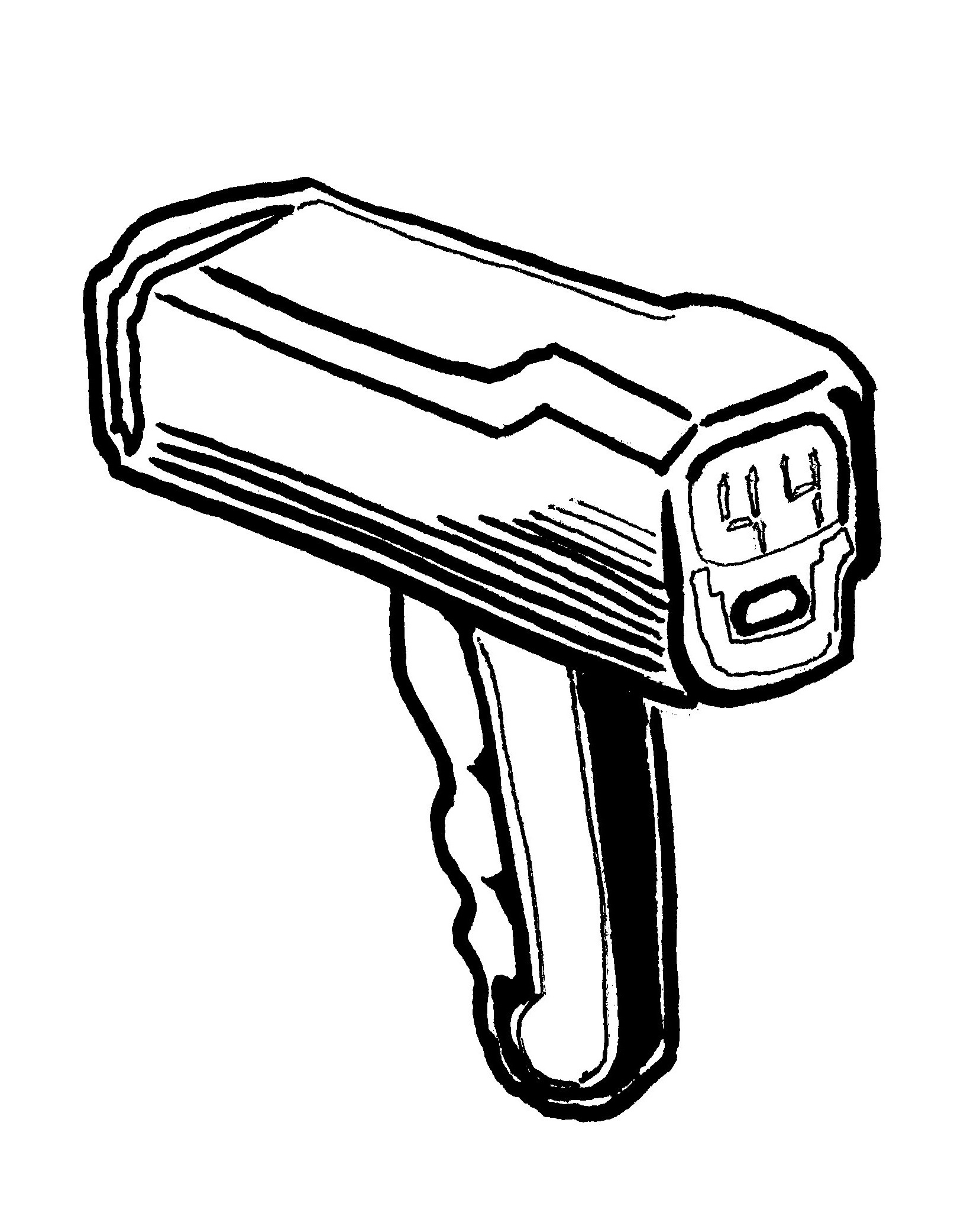 “And what can you tell me about that?”

I sensed this was a trap.  In hindsight, I should have played it cool.  Used my right to remain silent. But instead? This is what I said…

“Presumably your equipment is very accurate.”

I parked down the next road to see his partner. Before parking up, I shouted to him: “I’m just going to find somewhere to turn round.  I promise I’m not running away!”

As you can probably tell by now, I do not cope well with confrontation, especially not with authority figures.  My brain melts on the spot and with it, my thought to speech processing completely abandons me generally leading to the blind rambling of whatever comes into my head.

I knew I didn’t have a leg to stand on.  I had been caught red-handed and pretty much admitted my guilt, so I decided to admit defeat.  I walked towards him saying “I’m really sorry”.  The policeman looked up and smiled.  Phew.  I had encountered bad cop already, thank god, his partner was the good one.

“Can I start by taking your name?” 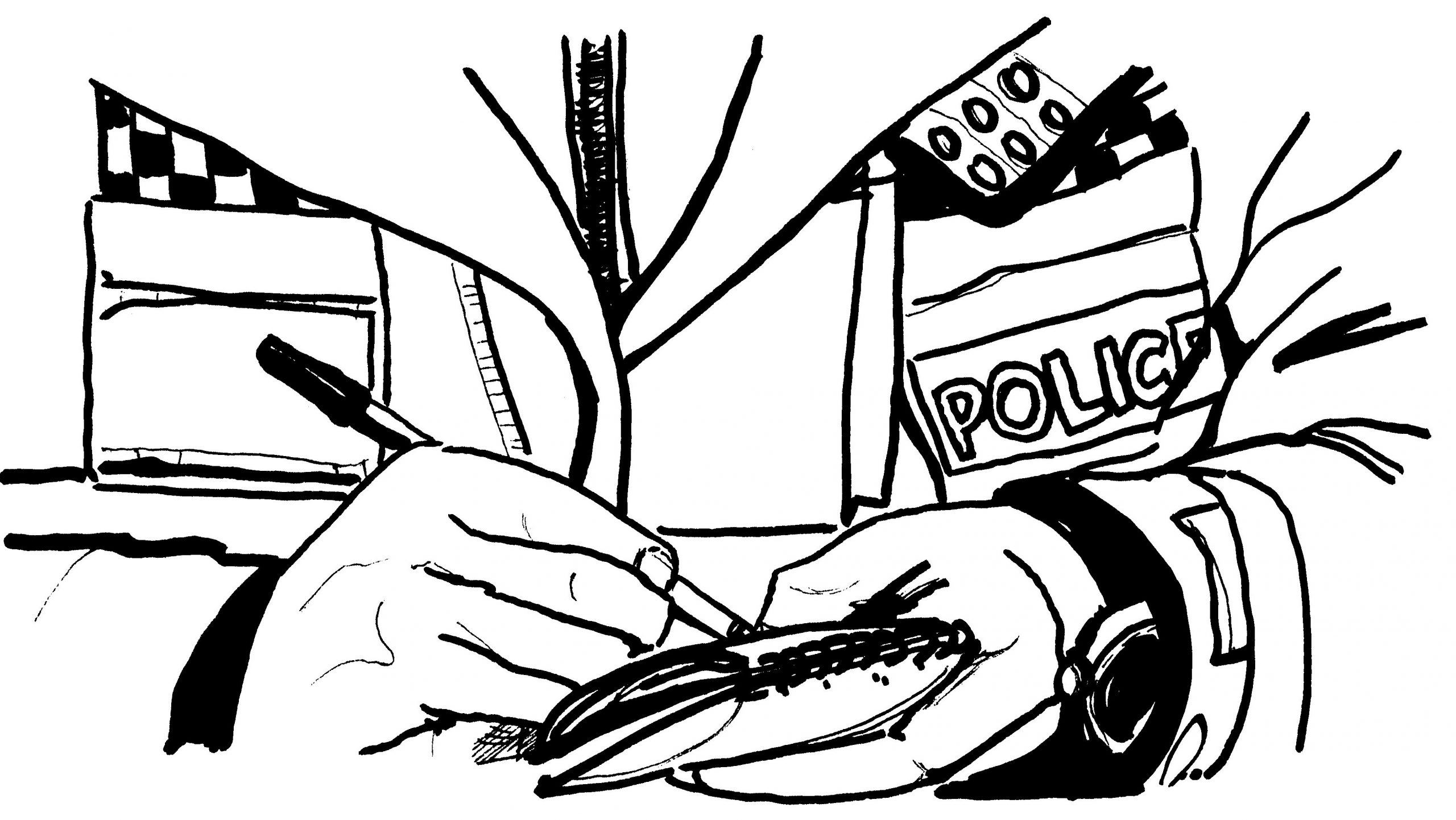 I looked in disbelief.  You are a policeman who has asked me my name.  I kind of assumed you would require both first and last.

“My parents weren’t quirky enough to call me Ruthwest.”

Jesus Christ Ruth, engage cognitive processing.  To compensate I hung my head shamefully and hoped I was pulling off remorse.

He continued with his list, all straight forward enough.  I made sure to annunciate and stop slurring words together.  I felt like he’d been talking forever before realising what was going on.

“You don’t have to say anything…”

Oh God, I thought, slow on the uptake, I’m being cautioned!

“…but it may harm your defence if…”

I’d never even got a detention before.

Ok, so not never, a couple of class ones but they were other peoples’ fault.  And there was one for not submitting my science homework but it’s not like I didn’t do the homework.  I’d got it because I stuck to my principles and refused to slide my hard work into a dark classroom under the door.  I mean, how very uncouth!  And there were a couple in primary school but I’m pretty sure it doesn’t count if you’re under the age of 10.

“…something you later rely on in court…” 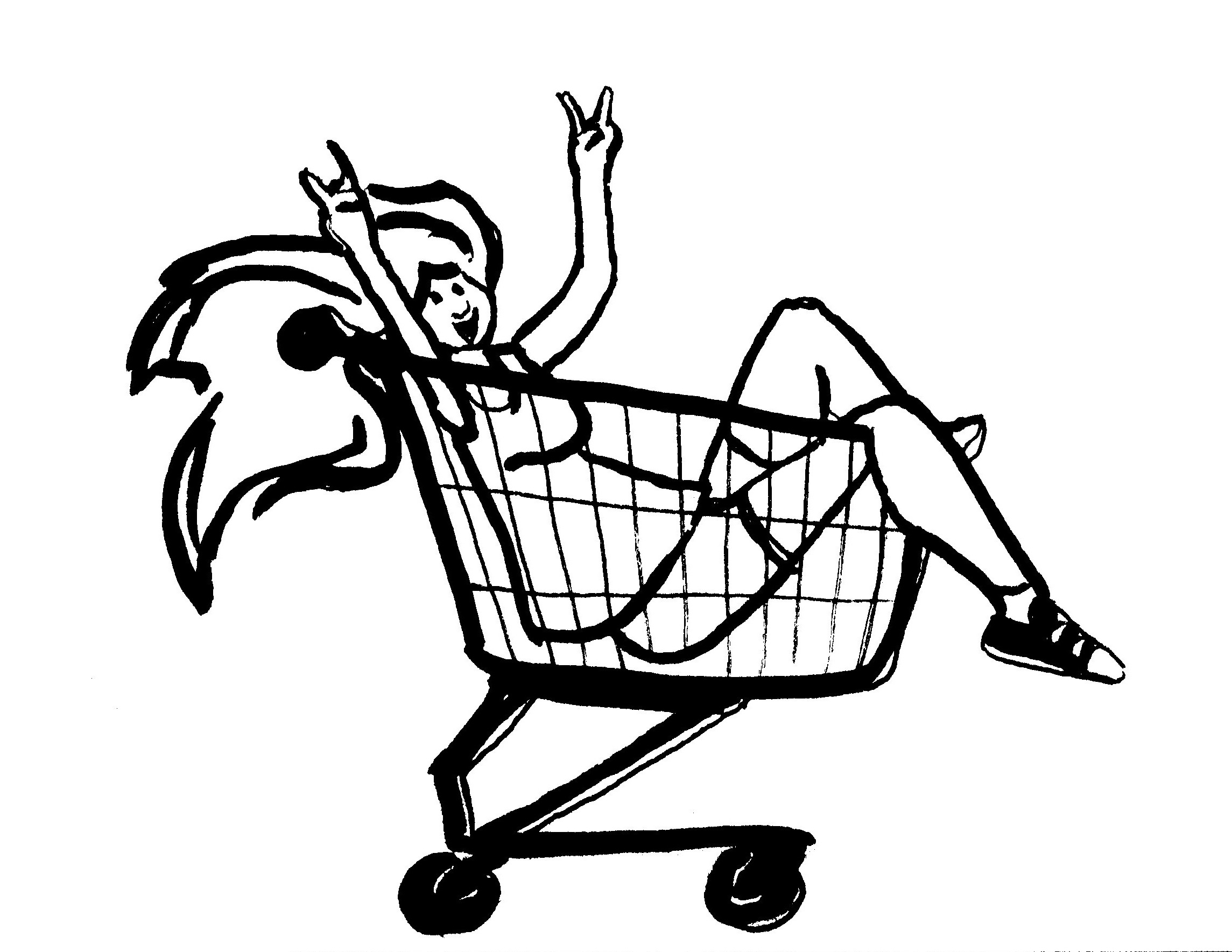 And I suppose there was that time I’d got a caution for ‘Trolley-napping.’ I kid you not, this was actually written on the official warning sheet we were given. Some friends and I were caught joyriding around a public park in a shopping trolley but I reckon the policeman only gave it out to scare us, or to so that we could show off by parading the slip around school because he knew this story would make for great banter… which we did… and it was.

Well, clearly I wasn’t perfect, but it wasn’t like I’d microwaved a toddler.  This seemed way too harsh!

“…may be given in evidence.”

I didn’t know what to do, so I asked: “Um… is there anything I should answer?”

The police officer actually laughed.  “How about ‘fair cop’?”

“Oh yes, you can write that down.”

And then I was on my merry way (at a very cautious 26mph) when I suddenly remembered what I was driving.  My new Fiat Punto: the colour of the sun; the most in-your-face offensive yellow; visible from outer space.  Why on earth did I think it would be a good idea to rag it around the Solihull Borough’s suburban streets?

I had learnt a very important life lesson: Slow and steady wins the race…

…Nah I’m just screwing with you. The moral is: Keep your eyes peeled for police officers especially when driving fluorescent automobiles.  You are much easier to see coming.