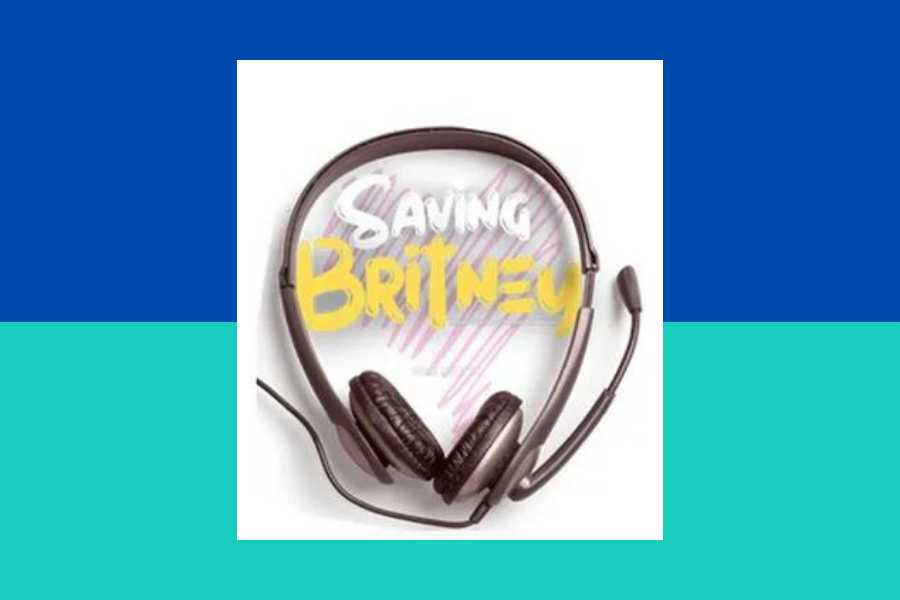 For those of us who grew up in the nineties and noughties, it is nigh-on impossible that Britney Spears hasn’t been on your radar at some point or another. And in recent times Britney has come back to the forefront of our minds with the rise in the #FreeBritney movement.

Well, Fake Escape have really capitalised on this with their latest venture Saving Britney, a one-woman show following teen Jean through the tribulations of puberty with the legend that is Britney Spears by her side every step of the way

Jean is portrayed fearlessly by Shereen Roushbaini, who gives an accurate depiction of celebrity obsession integrating with a teenager navigating mental health problems and learning about sexuality, with a childlike naivety.

David Shopland, director and writer of Saving Britney, seamlessly intertwines this fictional biopic with Britney’s own story, told by an American journalist, and dance sequences where the audience can reminisce nostalgically about their youth spent singing along to Britney with a hairbrush in hand, drinking blue WKD.

This show is a must-see for anyone who loves Britney Spears or simply misses the simple days where we were listening to Walkmans, eating Kellogs Ricilcles and playing Snake on our Nokia 3210s.

Saving Britney is touring the UK until the end of March so head over to the Saving Britney Website to see if it’s coming to a venue near you.