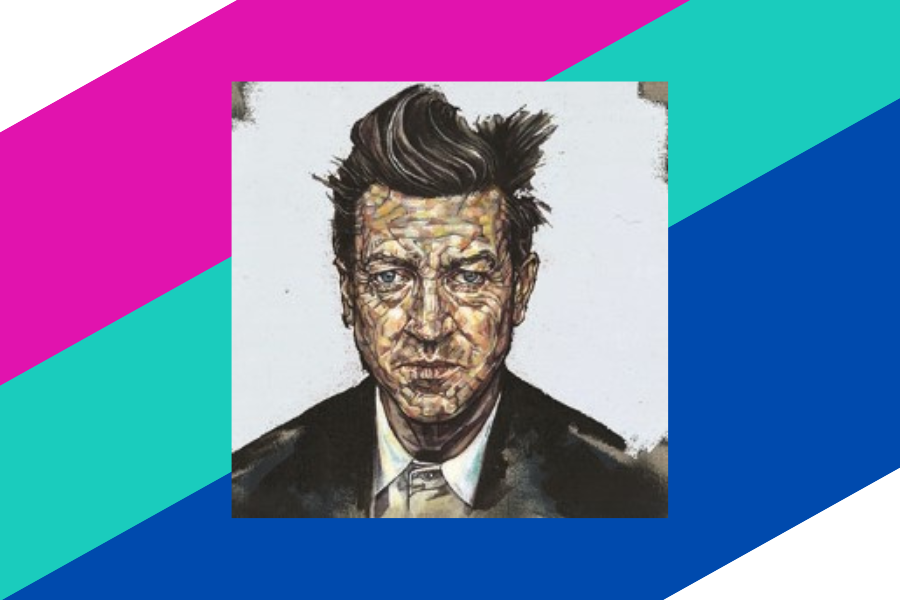 Just when you think you’ve seen the most ‘fringiest’ show of the Festival enter What Broke David Lynch?

Follow the absurdist fever dream of David Lynch (if you can) as he takes up direction of The Elephant Man. Question what’s real and what is part of a brilliant mind overflowing with imagination as you navigate this adventure filled production.

Whether you’re a fan of David Lynch or not (and cliched as it may sound) there is something for everyone in this show.

Take for example the delicious Dorothy Doughtnuts, played by the astonishingly talented Miranda Shrapnell. David’s invisible and imaginary partner who is seemingly helping but more likely hindering our protagonist to find greatness.

Apparently random and hodge podge props become moments of comic brilliance as Sir Anthony Hopkins and Sir John Gielgud enter with surreal giant heads and bounce along to an unlikely meeting in a motorbike and side car.

Robert Atler cleverly adds a naturalistic element with a straight portrayal of John Hurt. A beautifully sung duet shows Hurt attemptting to keep Lynch’s head above the water, a rock amongst a sea of psychosis.

What is the definition of ‘Fringiest’ I hear you ask, this show! Music, mirages and complete and utter madness. Still not sure what I mean, you will have to watch to find out!