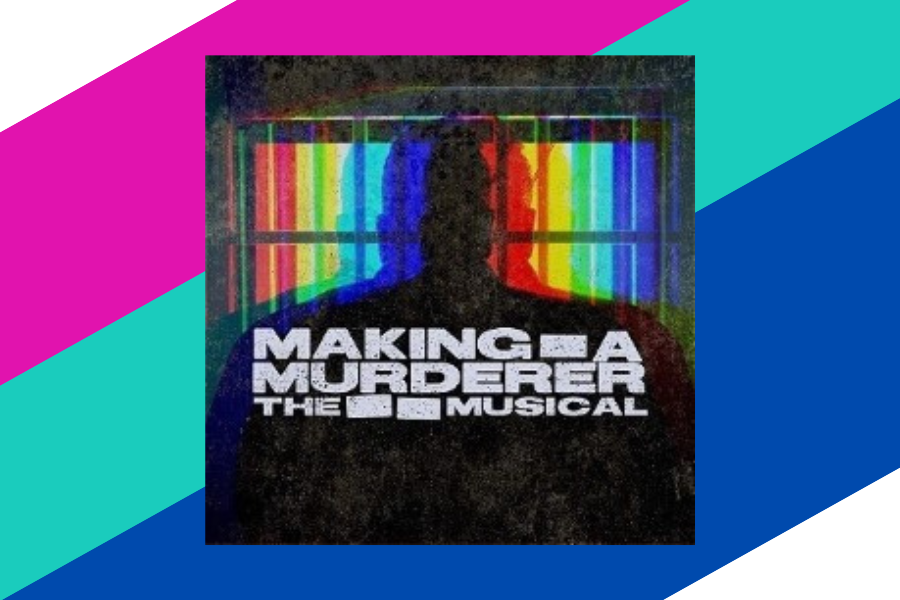 The Netflix true crime phenomenon of 2015 is back, and this time, it’s musical.

Open with a tour guide trying to sell a trip around the now notorious town of Manitowoc, Wisconsin, desperately attempting to attract tourist to view the town on its merit instead of by its associations with a man framed for murder.

And so, the tales of Steven Avery and Brendan Dassey are told.

Often musicals of this nature take a comedic approach, pointing fun at the stereotypes created within whatever it may be they are interpreting. Making a Murderer: The Musical however, brings an element of taste to the proceedings, the careful script constantly alluding to the fact that these are real people who have been exploited by the American Judicial System.

Due to the subject area the show finds itself a little ballad heavy, with moments of light relief taken to poke fun at the tourism industry, corrupt lawyers and police brutality. I know what you’re thinking, doesn’t sound very light, but how can it be when discussing such a delicate topic? It is very cleverly written juxtaposing classic techniques from Musical Theatre to best illustrate the point that sometimes society needs to stand up for the underdog.

With impeccable singing, beautiful ballads and a live band this show is a tantalising spectacle of musical theatre at its best.