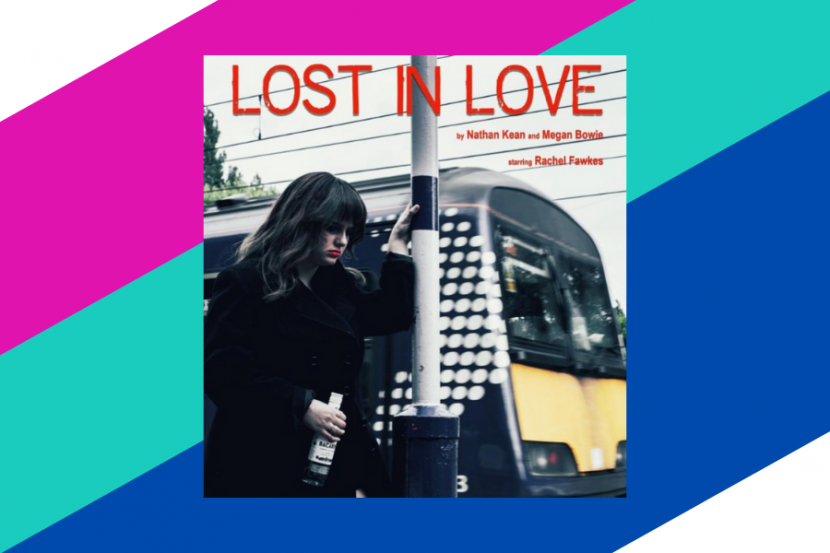 Follow Emily through her emotional turmoil as she struggles with losing her boyfriend and her best friend. With questionable coping mechanisms and seemingly sketchy avoidance strategies will Emily confront her demons? And will we learn what really went on?

Filmed in a studio theatre this one-woman show utilised the technical aspects of theatre well, separating settings with lighting and sound. This showed great ingenuity of design which was only enhanced in the editing for online viewing.

A little confused at times and an undeveloped story which comes to its climax in the last five minutes with limited explanation throughout of the protagonist. Emily comes across a little superficial, but with some reworking of the script and more details of her story drip-fed throughout the audience would have a mystery to solve and the impact of the ultimate twist would be far greater.

A stunning performance from Rachel Pryde and a great script from Nathan Keane and Megan Bowie. With a little more work I think this could be an incredibly impactful piece of theatre. 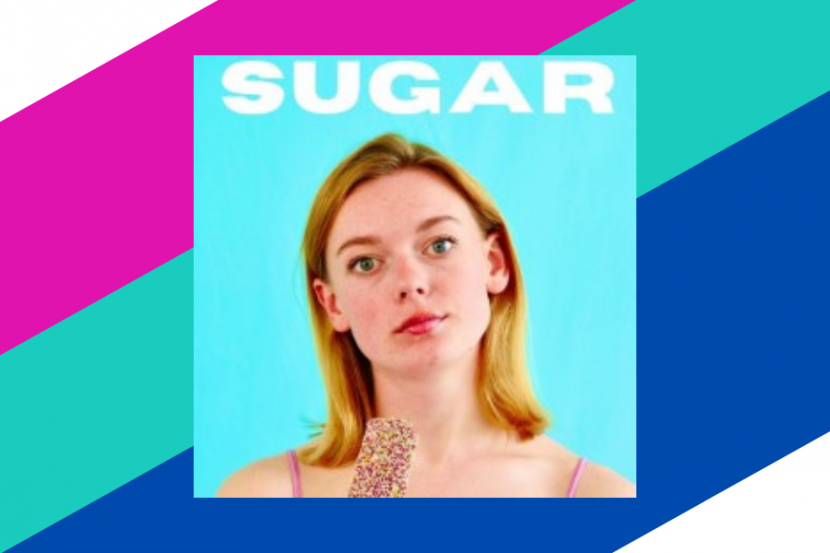 A new writing, from Royal Conservatoire of Scotland graduate Mabel Thomas, spanning a decade of a young girl’s escapades through puberty as she attempts to understand what it is to be empowered as a woman.

Is female empowerment the act of taking control over men? Is it found in ignoring silly, immature, little boys? Or do you need to one-up men to find the ultimate strength as a woman? And will this journey truly lead to happiness?

There’s a lot of good theatre in this show. Mabel Thomas gives an impassioned performance on a topic which is clearly very important to her. The way the piece is edited is uniquely original giving it a mockumentary, monologue feel. And the aesthetic created is perfect to universally reflect a young girl’s bedroom and could be taken from any point in the characters teenage years.

A great show for premiering at the Fringe and I can’t wait to see what she does next! 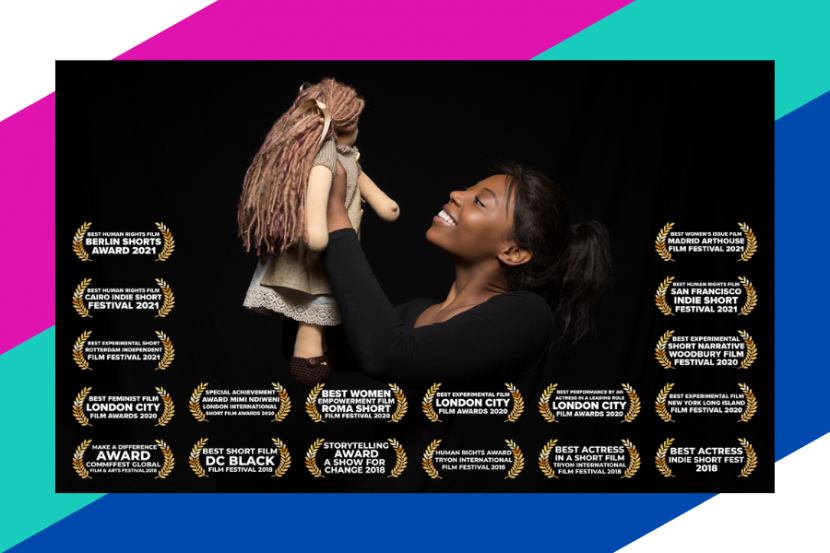 A one-woman show exploring the realities of Female Genital Mutilation (FGM) in the present-day UK.

I need to begin by saying WOW! Mimi Ndiweni performs this show superbly taking on the roles of all characters within the production. Each character is clearly distinguished with their own nuances, accents and postures in a way that allows the narrative to flow seamlessly engrossing the audience into the action.

From the 5-year-old girl who is blissfully unaware of the dark truth’s of the world, to her father who outwardly campaigns against female circumcision, to his mother who has grown up unwavering in the beliefs and customs of her tribal culture, each one is well rounded and believable.

Terrence Turner’s storytelling is so compelling as we switch from a radio interview in which the father is openly campaigning against the practice of FGM to the kidnap of his daughter to have the ritual performed on her.

I would love to see a sequel exploring the aftermath of the event discussing the cultural divide between the characters and creating a clearer understanding of all viewpoints.

A must watch, but not an easy watch. 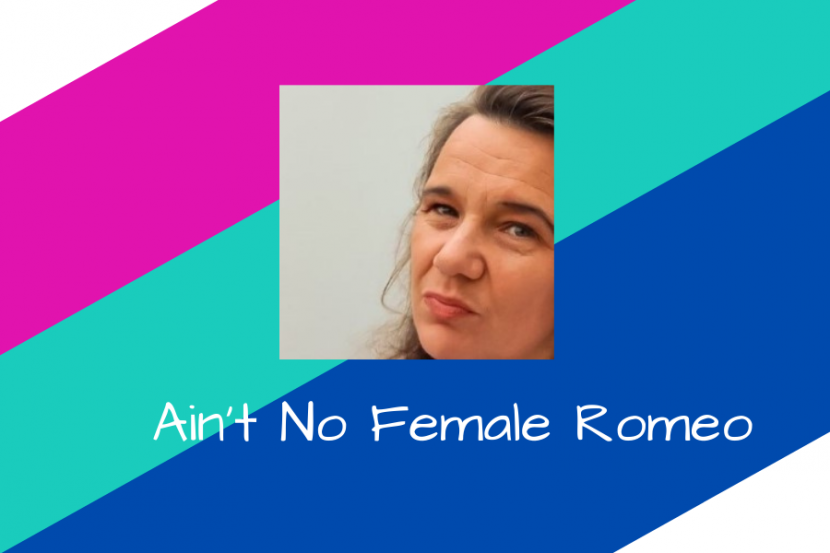 An experimental one-woman show exploring the moving journey of a woman ghosted, reaching out on Instagram to find their lost love.

Lita Doolan really pushes what a monologue is in this production integrating every art form under the sun into this performance, mixing photos and film clips with video selfies to tell the story of a woman looking for answers.

The image work is beautiful juxtaposing street scenes with abstract moving patterns filmed from life. By retaining the sound of each piece of film the footage is edited in a jarring way to reflect the emotional rollercoaster taken by our heroine.

This modern interpretation of Romeo and Juliet employs quotes from the original text alongside Instagram hashtags to aid with the storytelling together with really poignant monologues and spoken word style performance.

Doolan demonstrates there is a fine line between love and obsession, as she seeks (or stalks) her Romeo and gets to the bottom of her parting with such sweet sorrow.