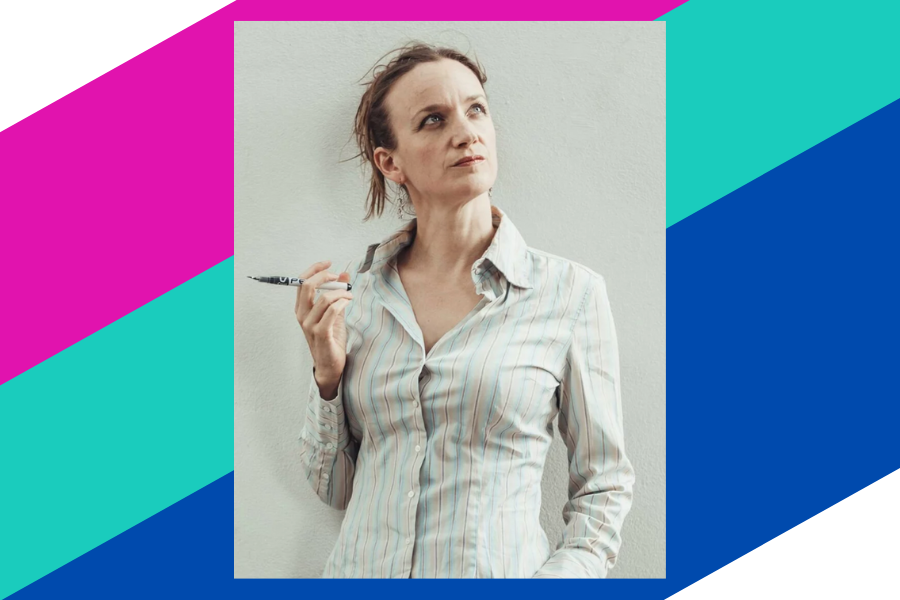 Kate Smurthwaite diverts from her usually politically driven comedy at this year’s fringe (because let’s be honest, we’ve all had enough of that over the last few years) to take us on a hilarious journey of a lockdown spent in the Maldives.

There’s a certain amount of jealousy felt when you hear that in January the day before the UK resumed a complete closure of the borders Kate, now working online as a tutor with no stand-up venues open, called a hotel in Fihalhohi, booked an incredibly cheap deal in a three-star hotel (as unsurprisingly they were not fully booked) and flew off, literally, into the sunset

This diversion into storytelling rather than satire is quite the risk but has really paid off. With a PowerPoint photo album in the background and her naturally funny performance, Kate is constantly engaging as the audience is taken through soaring highs and devastating lows experienced on these tropical islands.

Hilarious, moving and weirdly relatable as it’s basically the same shit, different (albeit better) island! I hope we see more comedy like this from Smurthwaite in the future alongside her politically driven shows.