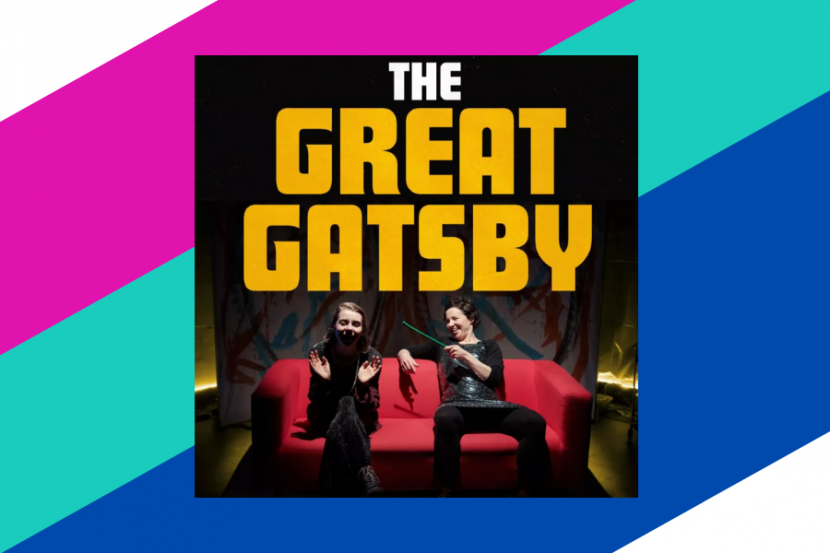 If you told me that the complete story of The Great Gatsby could be told in an hour and forty minutes with only 2 people working in a small studio with red cups for props, a sofa for seating and a couple of flats for set, I’d tell you it was madness, that it couldn’t possibly be done, you must be off your rocker! But this production is breathtaking!

It is the combination of incredibly astute direction from Tom Brennan and an in-depth knowledge of how to play multiple characters in a way that is so clearly distinguishable the audience in constant complete understanding of the action which makes this show so stand out.

I could gush about this show all day all guise of professionality flying out the window making way for total adoration, but basically go and get tickets… now! And later in the year, it’ll be touring so if you can get yourself to Bristol, Newbury, Plymouth, or Oxford, make the effort! You won’t be disappointed.