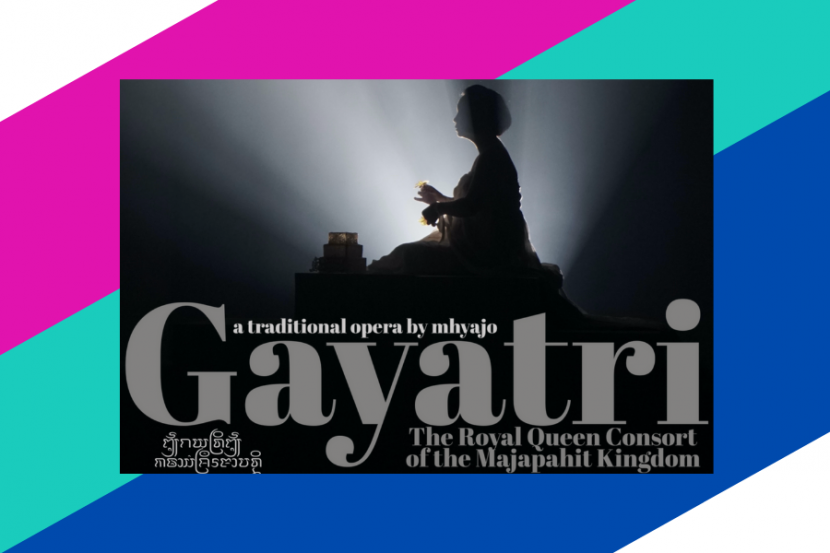 A kingdom overturned, a nation on the brink of destruction, and a Princess on a mission to seek out the mysteries of her ancestory.

Having witnessed her parents rule destroyed Princess Gayatri sets out on a journey to preserve her father’s legacy and learn more about the world she will be destined to become a part of.

This fascinating production has been developed from the Nagarakertagama manuscript, a document that has aided historians in understanding past events in Indonesia with a focus on the Majapahit Kingdom. This text is so important it has been designated a ‘Memory of the World’ by UNESCO.

Mia Johannes has taken this and used it to create a beautiful musical tribute, seeped in the traditional form of Indonesian Opera and dance. By premiering this event at the Edinburgh Fringe she has (for me at least) immediately created an interest in exploring and preserving the historical legacies of Indonesia.

By filming this theatrical spectacle, she also takes the story to the next level using film techniques, like slomo dancing or overlaying the silhouette of the narrator which would either be incredibly difficult or simply not possible in the theatre.

A stunning story and artform which I’ve never really experienced but am now desperate to see more!