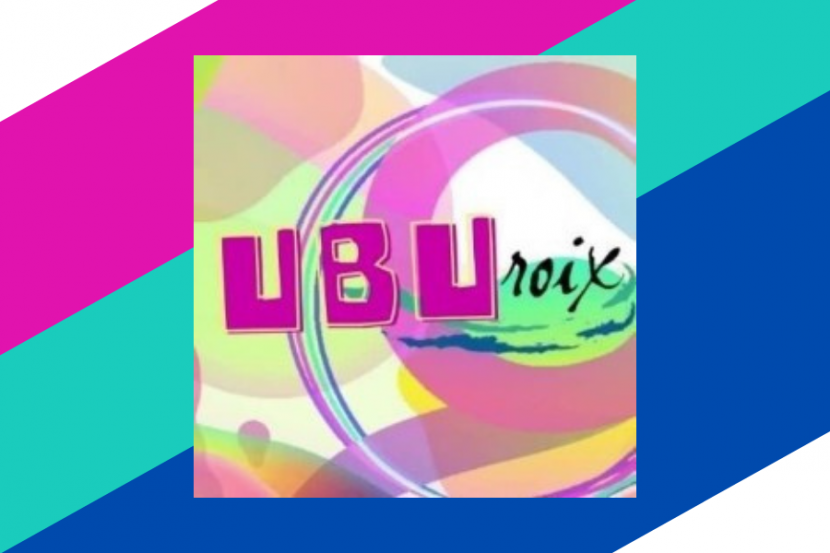 Ubu Roix is a perfect example of Theatre of the Absurd. It was written in the late 1800s to challenge the cultural standards and conventions of the era.

So, what better time to adapt it than when Trump’s just had 4 years presidency, the UK is still stuck in its conservative political nightmare and, oh yeah, the entire globe’s been closed for 2 years because of coronavirus?!? Pretty absurdist world right?

Another Fringe performance filmed with green screen via zoom but for some reason all the delay, glitches and pixelation just reiterates the bizarre setting being established as backgrounds are replaced with scenery which looked like a child drew them, and the cast appear in all different shapes and sizes to add to the hilarity.

No Exit Theatre Collective throws in constant references to modern pop and meme culture in order to update the play and complement our current affairs and worldwide news.

It is also some of the most perfect casting for Papa Ubu I have ever seen with Chris Gibson giving a side-splitting performance!

Basically, if Alfred Jarry was alive now struggling through this pandemic with Zoom as his only outlet for performance, I’m pretty sure this is exactly how he would have done it!