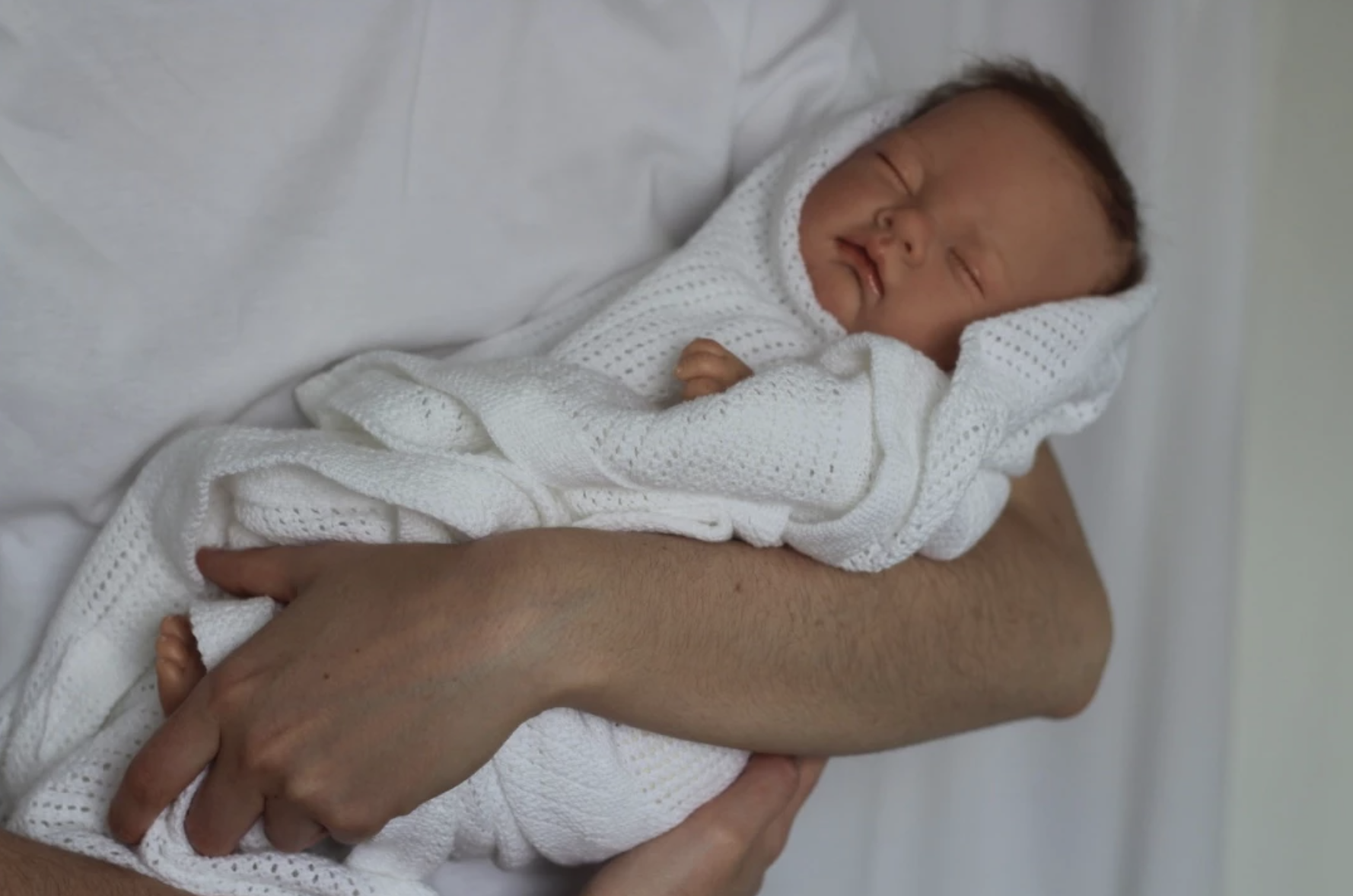 I was working as a set and costume designer on a play in London and it was a huge job. Looking back far too big for one person to do on their own. But we did it and it was awesome. One of the characters was pregnant throughout the piece (the first bump I ever made!) and at the end she has a baby. It was barely onstage for a minute. It was essentially a kid’s toy and 100% the bottom of our priority list. But I could hear the audience reacting to it, and the ‘clearly just a doll’ was a hot topic in the loos at the end.

It took so much blood, sweat and tears to create that show – so it was so upsetting that something so seemingly insignificant can make such an impact, and take the attention away from what was a really good piece of theatre. And is what the audience were thinking about afterwards.

I also saw a drama school production of Ragtime, which is set over a few years and the baby didn’t grow and wasn’t the right skin tone. And it irritated me. 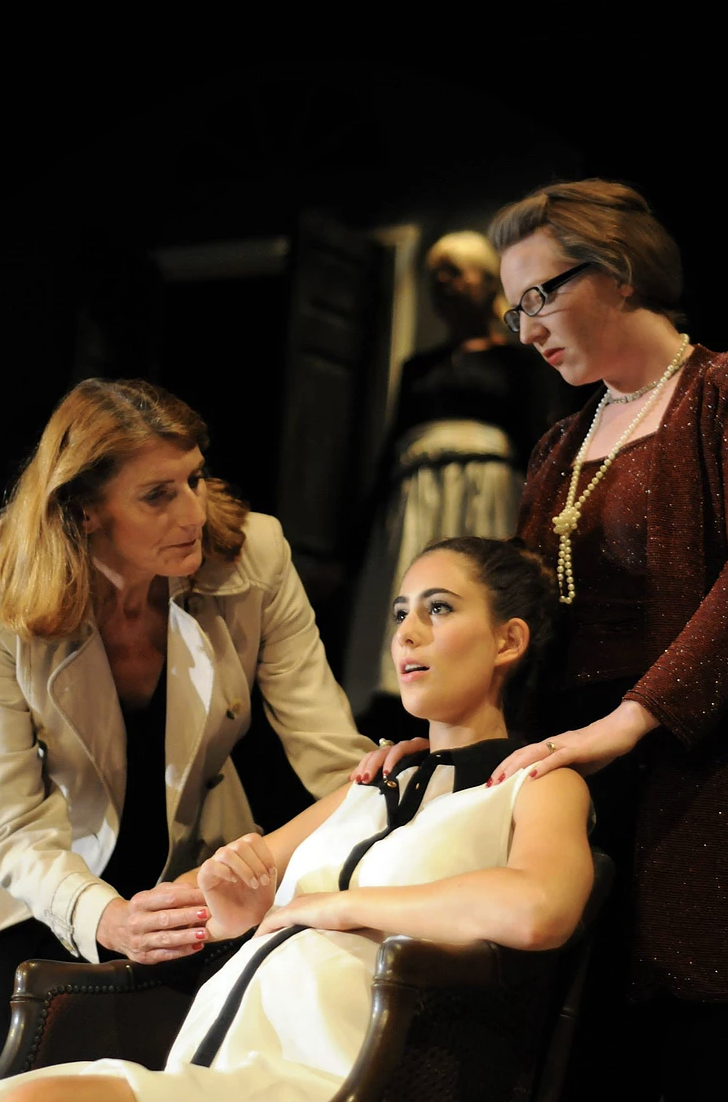 So I experienced this annoyance both as a creative and an audience member. And I thought I could do something about it.  Anytime a baby appears onstage (or in real life) it inevitably distracts people. Maybe it’s a human instinct? Who knows, but if it’s going to happen it should be a positive experience “Oh wow that baby looks really real!” rather than “That baby is so obviously fake…”

I got in touch with a really good mate who is also a professional props maker and we both said let’s do this. So we started Stage Babies with a couple of hundred pounds. We bought some fake babies, added better hair and weighted their heads, bodies and limbs. Made different types of pregnancy bumps – of different sizes and colours – and added weight to them too. It’s fascinating how it alters they way you move! It allows actors to just act rather than having to fake being pregnant too.

Since we started about four years ago we’ve hired our reproduction babies and pregnancy bumps to London fringe venues, off west end venues, school productions, NYT, drama schools, short films and most recently a music video for Loyle Carner.

It’s a little side hustle that makes a small but significant difference to people’s projects, and it also gives us the opportunity to network with so many amazing people. And we love that!

Find out more about Rachel at Show Up Productions.