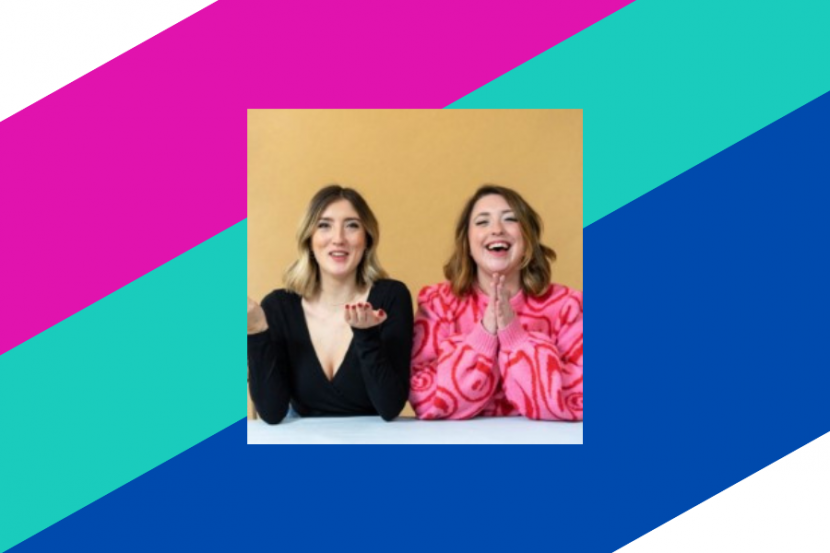 It is rare that I will take someone up on a flyer at the Fringe but after a brief chat with a woman in a colourful shirt who profusely complimented my equally as loud choice of top how could I refuse.

The show spends the first half hour with very personable Carla Gordon (follow her Instagram) who spents her time working the crowd, warming them up and getting to know each audience member individually, creating an immensely warm and welcoming environment. Her aim, to become everybody’s mate in the hope they will all follow her on Instagram or hook up with her on Hinge!

Molly Leigh-Moy (follow her Instagram) takes the baton from the half way point with a somewhat self-deprecating but clear awareness of middle class privilege, creating real comedic irony in her content. She talks openly and bluntly about her sex life whether that be the with herself or others, following in a recent drive in the media (Netflix in particularly with recent documentaries like The Principles of Pleasure and How to Build a Sex Room)  to normalise women having these discussions fighting against the taboo and crush the patriarch.

Together their content was the perfect combination, their clear friendship rubbing off on the audience who left uplifted. These guys are really what the fringe is about, two newcomers, giving it a go in their first show, and I am excited to see what they might do next.