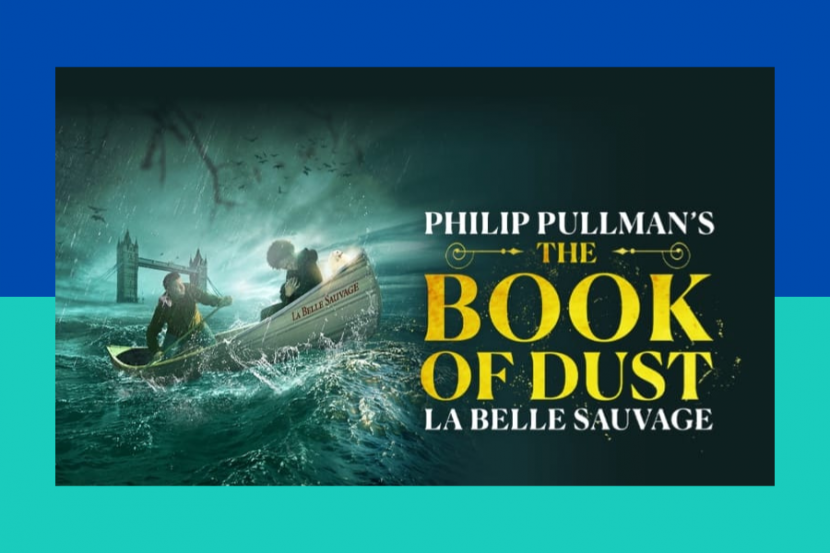 I can’t believe it was 18 years ago that I saw Philip Pullman’s His Dark Materials from the National Theatre with incredible puppets provided by Blind Summit. I can still remember it vividly. I was gripped from start to finish and sat for 15 minutes after the show weeping in the stalls with my friend… until an old lady came and jabbed us with her stick… which I think was her way of gently encouraging us to leave.

Anyway… It’s safe to say I had immensely high hopes for this show!

And, wow, I was not disappointed! 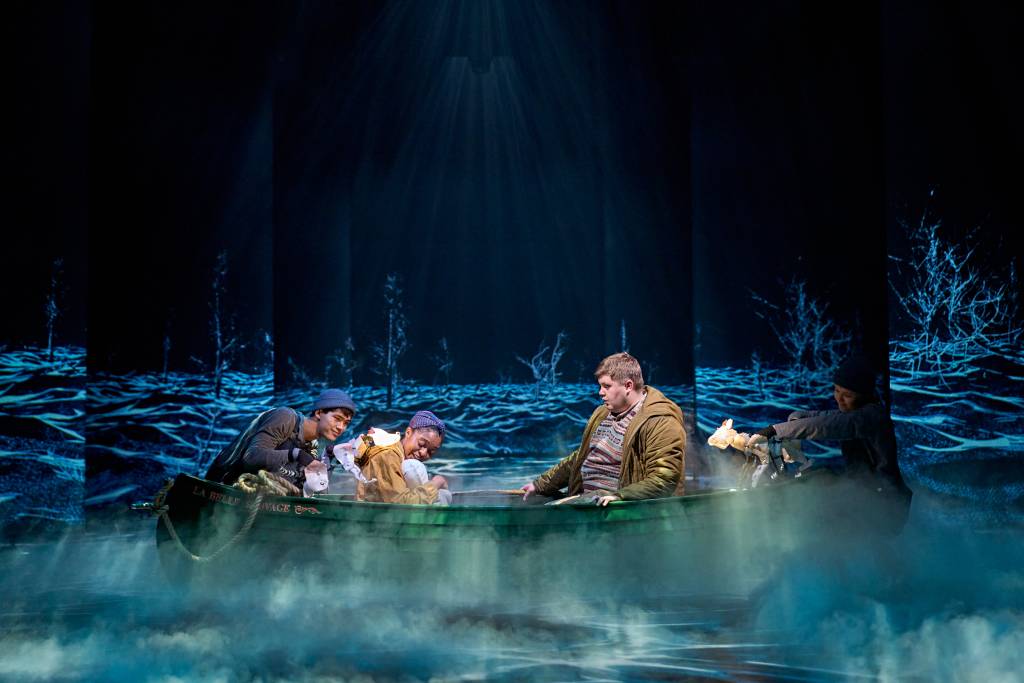 A prequel to the Northern Lights saga, La Belle Sauvage is the first in The Book of Dust trilogy, and shows Lyra’s start in life told through the eyes of Malcolm Polstead, portrayed wonderfully and seemingly effortlessly by Samuel Creasy.

As the Magisterium rises, so does the water level and Malcolm, along with his childhood enemy Alice, are forced to set off on an adventure protecting Lyra and the prophecy that comes with her.

Though relatively simply staged this production was brought to life with exquisite puppetry and seamlessly intertwined AV.

Barnaby Dixon’s puppetry makes its stage debut with incredibly delicate daemons (or animals whose souls and beings are interwoven with their humans, for those of you who haven’t read the books) are beautifully made in all white, lit from the inside and adding new dynamics to the stage. 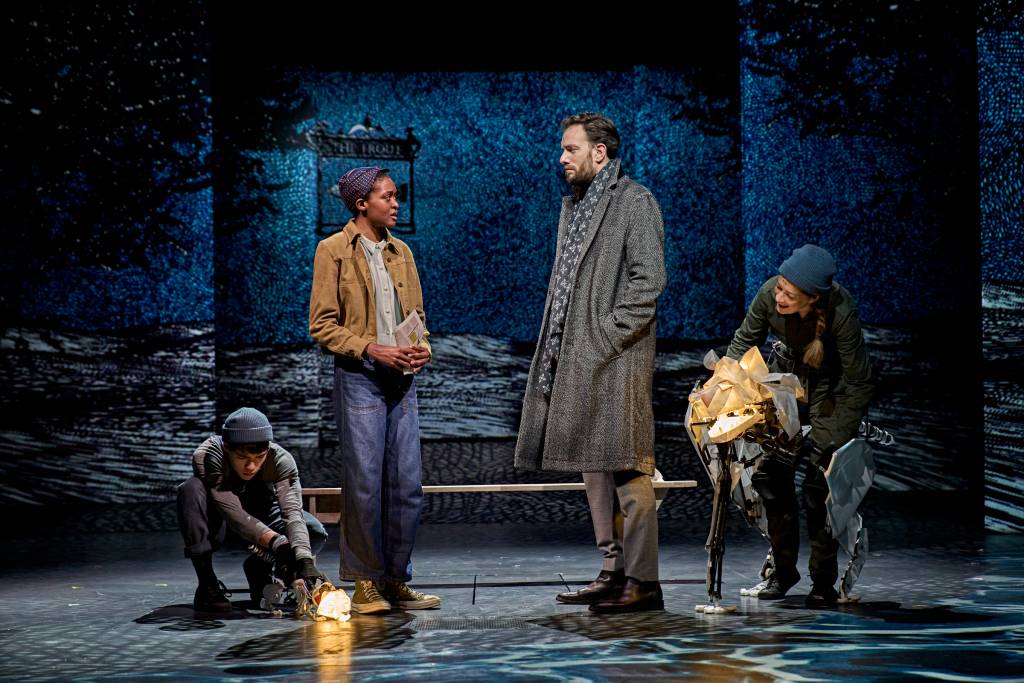 The video and animation from Luke Halls bring the stage to life with illustrations inspired by the book taking you on a journey from realistic locations to magical realms naturally and organically.

Strangely apt for the moment with undercurrents of extremist political rising, it is incredibly dark and powerful with the right amount of comic quips throughout, provided by writer Bryony Lavery, to lighten the mood and make this show an enchanting reimagining of Philip Pullman’s enthralling novel.

In these dark times we live in I encourage everyone to get lost in this fantasy universe in this production of pure brilliance.