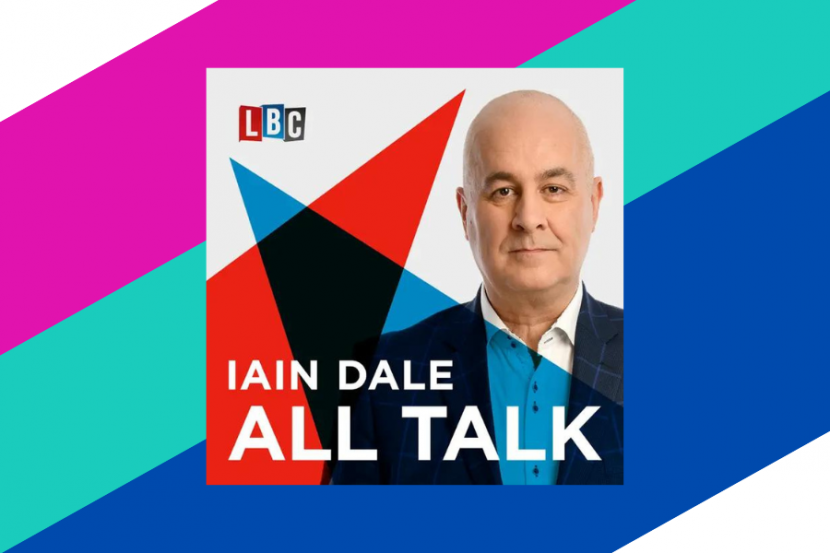 Let’s be honest, over the last 5 years the political landscape has shifted dramatically. It used to be a like a family gathering, which you didn’t really want to be part of but you would tolerate the chitter chatter of background noise so you could keep up with the gossip. Now it’s more like your pervy Uncle Ned’s bachelor birthday bash where try as you might to avoid it, his personality will be thrust aggressively down your throat, he will make completely inappropriate racist and sexist comments and you will leave wondering what the point of it all was. So, it is only right that my first show at the Fringe should be a politically driven podcast.

And I won’t lie, my pick would have been to see Jess Philips, but having heard her speak a few times I thought I would mix it up. I gave the list to my Dad who promptly said: “Go and see Rory Stewart, he’s alright… for a tory.” And do you know, my old man was not wrong!

To begin with it seemed that the show would be overshadowed with talk of Boris Johnson who, unfortunately for us all, is difficult to avoid, when a man has made so many considerable mistakes which have affected a nation so negatively it is clear why he crops up so often.

However, as it continued Rory Stewart revealed more of his beliefs on the political landscape, eloquently discussing the clear gap needed for a middle of the road party, across all nations within the UK. He also discussed the growing demand to change the voting protocol to allow a party like this a chance to compete when fighting against a two-party system.

Seeing Iain Dale and Rory Stewart restored a little bit of my faith in politics. For a start, watching politicians (or ex politicians) who can string a sentence together without hesitation, repetition or deviation has become a novelty in itself. Conversational banter mixed with hard hitting issues made this political podcast far more digestible and is one I will most definitely add to the listen to later list.