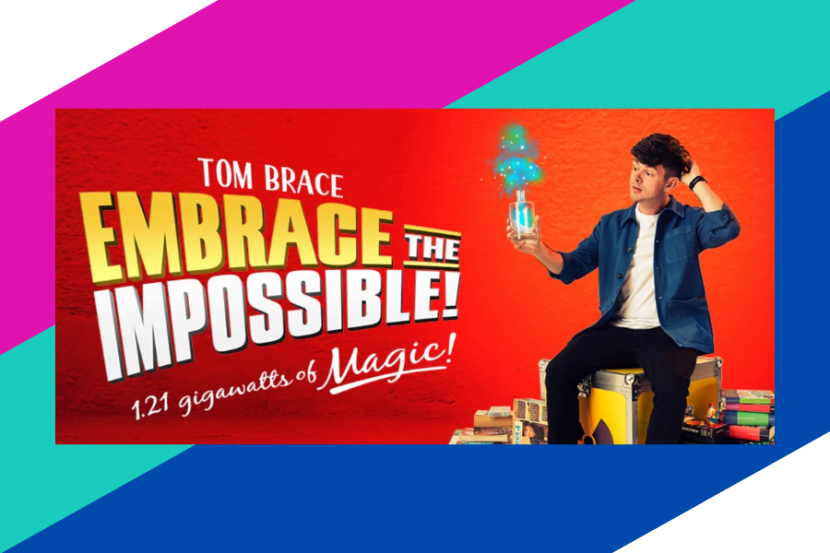 In any other year, there is no way Tom Brace would be in Underbelly George Square. But this year at the Fringe is different. This year has given the underdog an opportunity in the big venues, to play to the biggest crowds they’ve ever performed in front of and to grow their following and reputation. It’s a delight to see and it’s exactly what the Fringe should stand for.

This is why seeing Tom Brace was an absolute joy!

A family entertainer who is redefining what a magician is for a new generation, incorporating personal videos through projection, TikTok Challenges and loads of opportunity for audience participation.

Tom has a wonderfully relatable and infectious personality which creates instant engagement with the audience. A new kind of magician for the new normal.