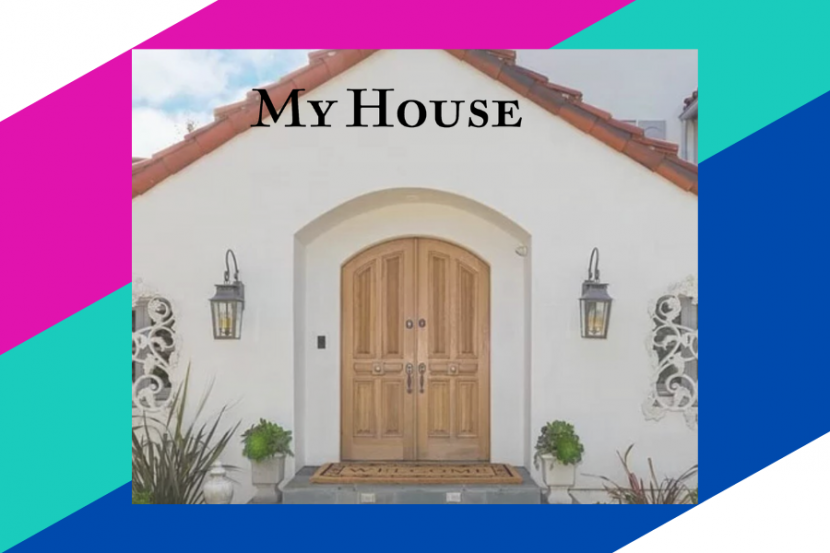 In the same vein as the chicken and the egg I can’t help but wonder what came first: the house or the script. Because, well, DAMN! That is a fine house!

Set in, what I assume from the mass quantity of chick flicks I have seen, the mansion district of LA an incredible setting is established for the women of Hollywood throughout the ages and the men who have shaped their lives establishing them as empowered individuals.

Filmed in such a manner that creates an (almost) seamless single-shot production the audience bears witness to a story spanning across the ages of Hollywood from the early silent movie days of Charlie Chaplin to the present day where we find a badass female film producer.

The costumes and makeup are incredibly detailed adding to the storytelling in a way that completely absorbs you into this piece which spans the decades.

A feminist driven narrative, with some powerful performances makes for an interesting piece of devised theatre in which we can appreciate the triumphs and tribulations of the underrepresented women of Hollywood.