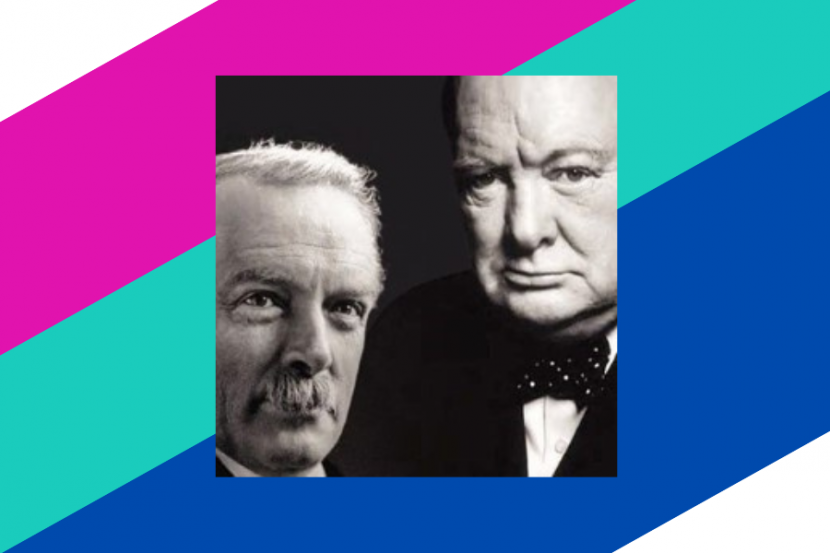 On their own, Winston Churchill and David Lloyd George are two of the most prolific politicians of the 20th Century. Stick them together and BOOM! You’ve got a fantastic fringe show.

Peter Swales is the perfect young Churchill with a performance which sits with enough stereotype that the character is instantly recognisable, but bringing in soft touches of sensitivity and realism which leaves you completely immersed in his story.

Together true political bromance is uncovered, the ups, the downs, the successes, the fails and the unyielding bond which kept these two connected for a lifetime.

But the most interesting aspect of this play is the integration of the great women behind these men, often unrepresented in the telling of history, but heavily responsible for the triumphs of these modern-day legends.

From Pussy, the mistress of DLG to Clemmie, the true tour-de-force of these men, Alexandra Donnachie, is the perfect multi-roleplayer. She perfectly portrays a woman’s innate ability to adeptly manipulate the actions of a man whilst they seemingly believe it was their idea all along.

All in all this was an entertaining interpretation of a relationship that spanned decades and had a prolific impact on society as we know it. 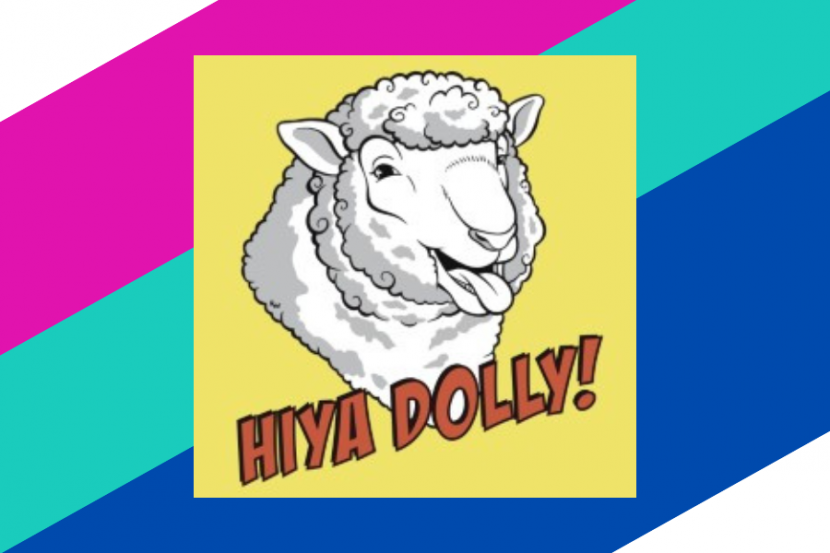