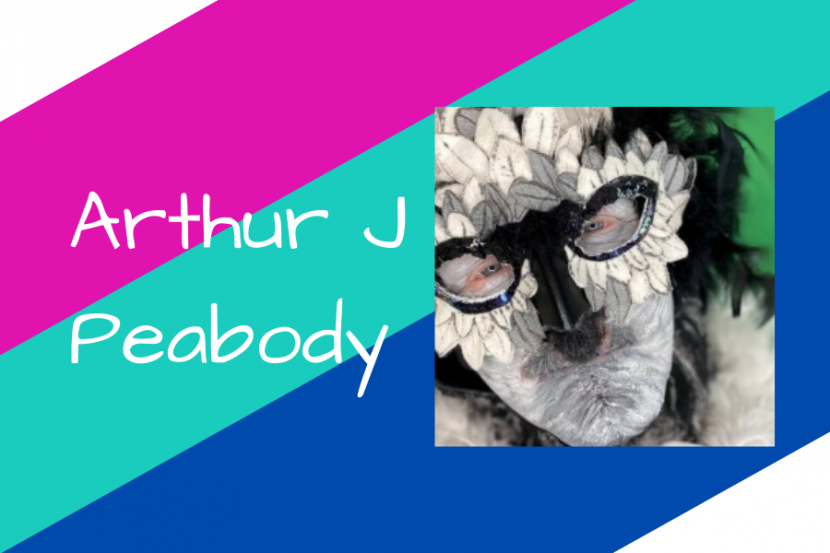 A young girl admires a bird perched on her window wondering what his story might be… until he begins to talk.

Join legendary bird Arthur J Peabody as he tells the tales of his adventures in the circus, his flights around the world and just how he ended up at this small farmhouse in Canada.

Clearly created from zoom with the use of green screen and multiscreen to recreate locations from Arthur’s travels it worked well with simple animation techniques used to explain more elaborate plot points.

Something has to be said about the bravery and commitment of a man in his home office set up for a hard day’s work dressed as a bird! In the battle to create productions during covid, I defy anyone not to picture this and smile!

The one thing I would consider is lowering the age range to allow for families to watch all together. It is more suited for the 4-8 age group.