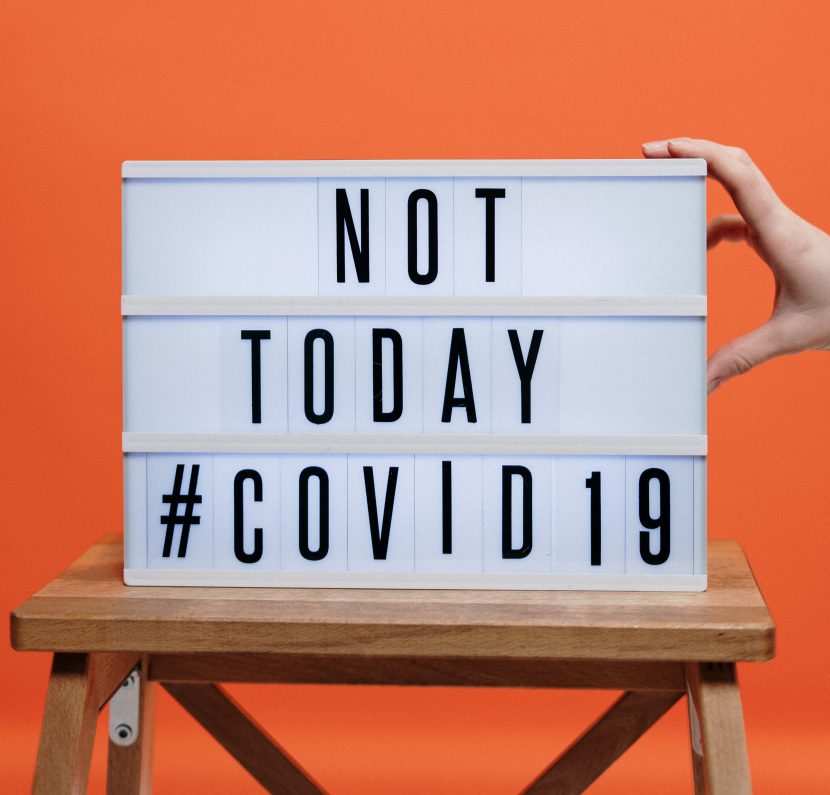 I know I haven’t been around for a couple of months! I can only apologise! Like much of the population I have been slowly losing my mind.

I stopped watching the news in April because I couldn’t bear to learn what preposterous idea Boris and his team of terrible Tories have come up with next. Instead, I have been learning what’s going on in the world through hilarious memes shared across various different social media platforms with friends that I’m not allowed to see, all of whom are in places I’m not allowed to go to.

So, here is my Corona-coaster in action, all the way up and all the way down and round and round in bloody circles, until I have reached what will hopefully be slightly more consistent plateaux.

Weeks 1 to 3 when we were assured by our Prime Minister that we would only be in lockdown for 3 weeks I was filled with optimism. Finally, time to get my shit together. I would start ‘couch to 5k’, a new HIIT plan and a new diet to boot! By the end of lockdown, I would not only look great, but I would feel fabulous!

I would also start a new drive with The Arts Business. This was the time! Yes, I had lost 90% of my contracts due to the fact that I’m predominantly based in the arts and events industry but heck! Everyone would be in the same boat. We could get through it together. This was going to be great; I was finally going to do all the things I never got around to!

How was I to know this theory was so flawed!

I am used to travelling to different places to visit friends and colleagues up and down the country every weekend. I was just starting Am Dram season at The Core in Solihull, having just finished up Annie the Musical (with my dog Molly playing Sandy, she was amazing FYI.) I was ready to spend every other evening for the next 3 months in the wings! I went out for dinner dates, babysat friends’ children, went to rehearsals for future shows.  Even on home office days I went to coffee shops and bars to mix up the monotony of working from the same desk all day.

I would hazard a guess that not once in my life, even in my darkest periods of depression and anxiety, had I ever been more than a week without at least entering someone else’s house, let alone travelling more than a 10-mile radius to go to the supermarket and back.

And so, my initial breakdown began.

I sat in the garden and cried. I know I’m incredibly lucky to have a garden, and I’m not sure I would have lasted as long without it.

This was the longest of my meltdowns so far: I ruined my sleeping pattern; I spent countless days watching hours of easy television; I let the monotony of life take over me. The death counts and number of cases weren’t getting lower that quickly and the only news we had was that lockdown would be extended by at least 3 weeks…

At least 3 weeks? What does that even mean? To me it meant things weren’t getting better, maybe they never would.

However delightful my housemate is and however lucky we are to be living in a world where we can see anyone we want in a matter of seconds via video link, it just wasn’t the same, isn’t the same, as seeing someone in real life!

A friend who was also struggling dropped by to gift us an overspill of baking (sooo lockdown, am I right?) She ended up staying for 6 hours! At a reasonable social distance of course.

And so, our weekly sanity garden gatherings began.

I mean, one thing lockdown has had going for it is the weather. Basically unheard of for Britain, but those first few months were filled with brilliant sunshine 95% of the time.  The world may have been falling apart but at least the sun was out and I hadn’t had to fill up my car with petrol for a month.

I had reached the (albeit slightly selfish) conclusion to ‘F**k Coronavirus’! If it was my time, I thought, then it was my time.  I’d rather be out living my life than die in between the same four walls watching bad TV with only a tan (and a pretty awesome dachshund) for company.

Don’t get me wrong, I wasn’t being stupid! My Dad, for example, is high risk, so I wasn’t about to head over to his house and lick all the door handles, but I needed something.

It was around week 8 (day 310) that my mood swings were so intense I was living like a yo-yo.

Week 16 (day 32, 851) I couldn’t find any motivation to do anything at all! I mean, if I can’t motivate myself to get off the sofa and work the day through how the hell are children meant to motivate themselves to home school.

I went through therapy a few years ago where I learnt that I thrive in other peoples’ company and that had been completely lost in lockdown. I love group socialising! And even though I’d probably had more contact with my friends over social media than ever, it wasn’t the same as actually seeing someone in the flesh, and not freaking out if your hands accidentally brush over a tea cup.

I decided that mental health needed to take precedent. Not just mine, but my that of my friends, my family and my colleagues.

So, we expanded our bubble, again responsibly.  I know it’s not entirely in line with government guidelines (but who can understand that bag of contradictions anyway?). My friends who had been reaching out, struggling and felt all alone were brought together to get through whatever this life is and whatever it was going to become.

I watched the ‘Dear… Lin Manuel Miranda’ documentary on Apple TV and he said that if you have an idea that won’t leave you alone, that idea that keeps tapping you on the shoulder saying: “Hey, remember me, I’m here, I’m awesome,” you’re bound to do it eventually. And chances are that’s the one that will work.

So, The Arts Business will be my Hamilton

I started to count the little things as wins. I find it very easy to listen to the negative voices in my head, the ones that tell me I’m not doing enough, I’m not good enough, I’m not healthy enough, I’ll never be enough.

I have started to chip away at my to do list, things that I had fully intended to do at the start of lockdown.

I bought a new laptop and phone as a kind of business loan to myself. No more blaming my laptop (which FYI was not fit for purpose).

I stopped playing games completely obsessively (major deal for me).

I give myself credit for doing short bursts of work with different activities in between.

I decided to focus on me and hopefully the rest will follow.

Anyone else struggling with lockdown?! Let me know.