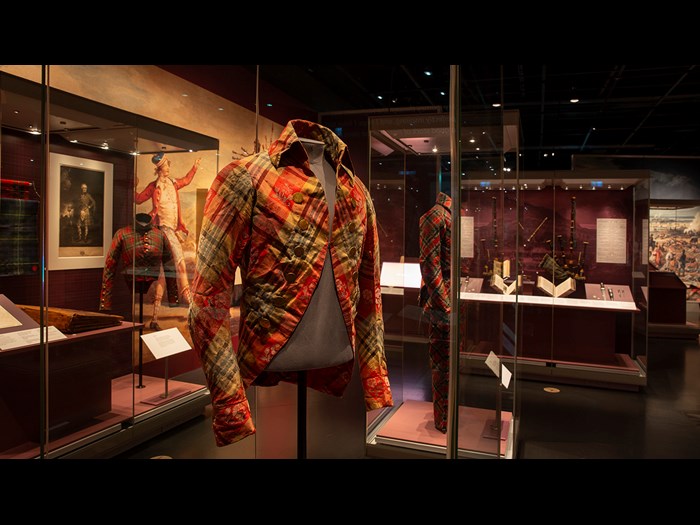 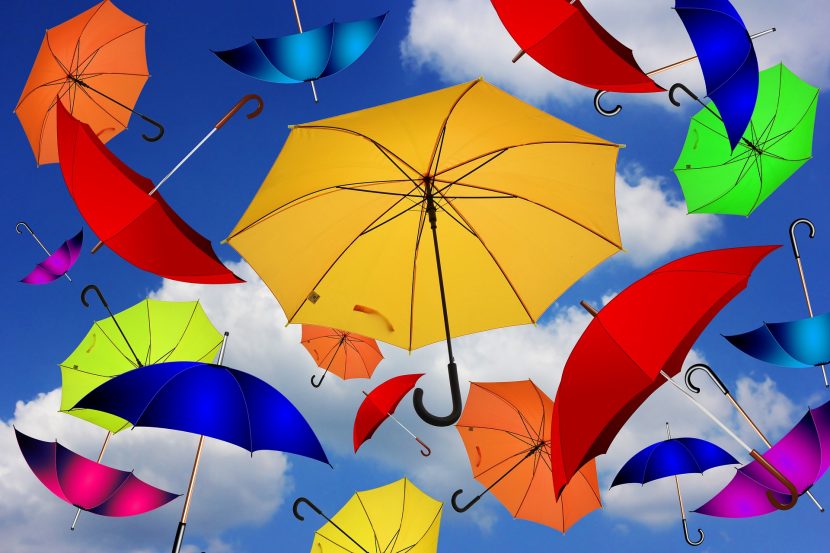 Why Start an Arts Business?

It’s terrifying putting yourself out there and letting out your artistic endeavours in the world.

I hear excuses almost daily about why brilliant artists and entrepreneurs shouldn’t start businesses in the Creative Industries.  Generally, these people are amongst the most hard-working, inventive and organised individuals but they are scared of the risks often entailed with starting a new enterprise.

But, there are numerous reasons to set up a new arts business:

Most Arts Organisations start out in one of these categories and then quickly diversify in order to turn over profit to drive the main organisation aim. Once you have thought of your initial idea then you can branch out:

As an example think of a specialist antique shop that collect their stock and run their business in different ways:

You get the idea.  There are always multiple strings on their bow to help sustain their business and, more importantly, their passion.  So, think about your passion and how it can be funded.

Have you come up with your great idea but don’t know where to start?  Or maybe you’ve diversified your portfolio to fund your passion.  Tell us in the comments below! 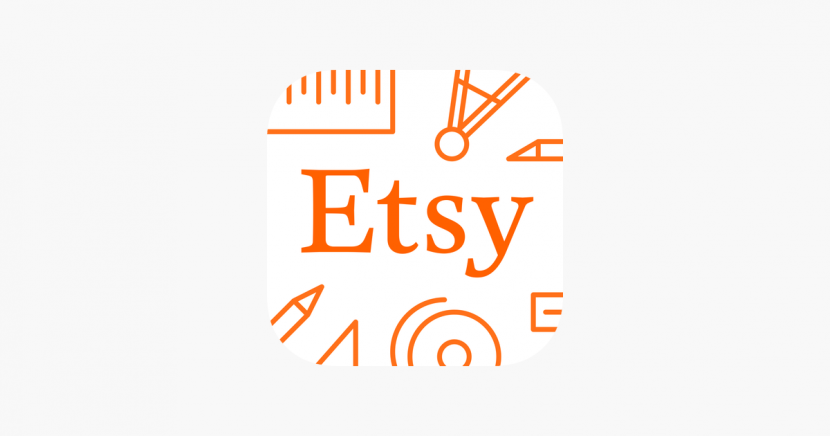